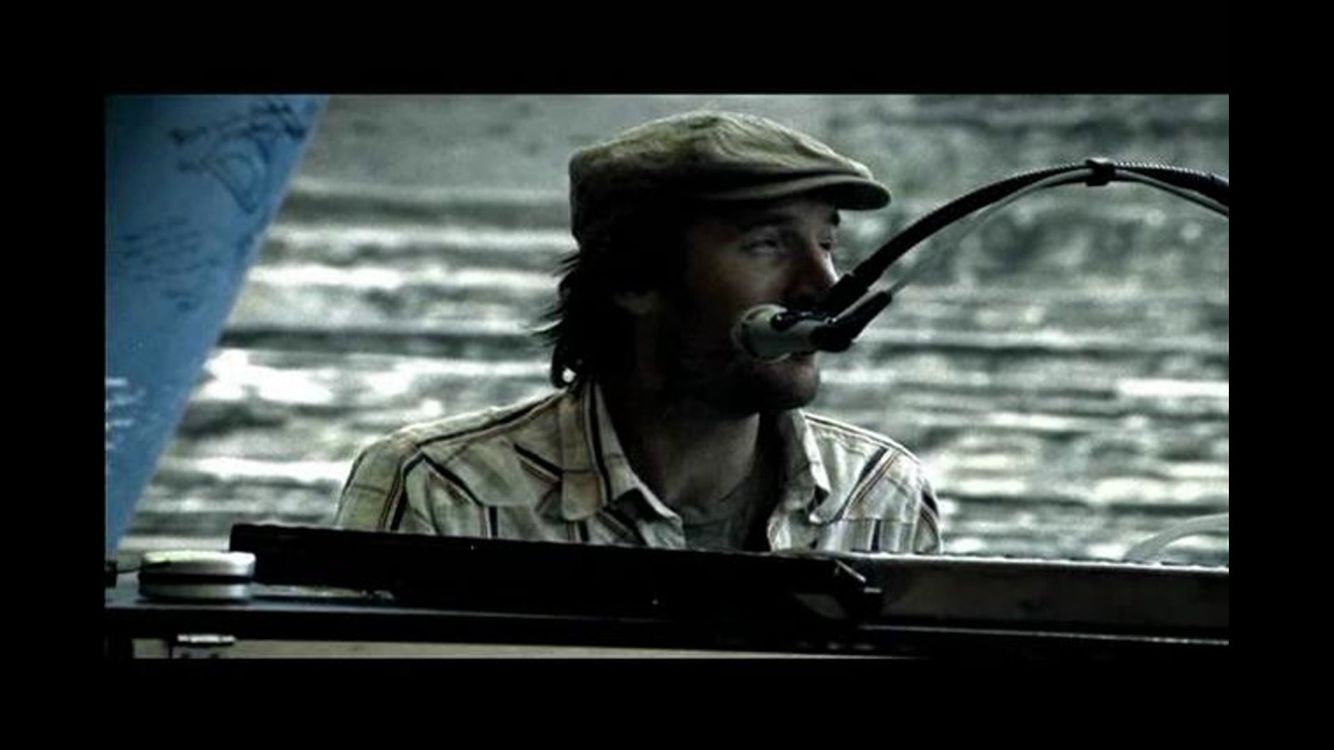 If songwriter Zach Gill’s life were a mobile in a child's nursery, music would be its axis. Hanging from the mobile would be a small ukulele, a collection of vintage organs and pianos, a broken accordion and other sound makers. There would be more than just musical instruments dangling down. There would be an old man's sweater, a furry pilot's cap, a ball of clay for shaping, and a walking stick. If this doesn’t give you a clear idea of Gill’s sound, maybe the story of his musical journey will.

Growing up in Saratoga, CA, early inspiration came from his grandmother Mabel, a church organist, and father Chuck, an ex-rocker. Zach's future became clear during high school when he sparked a lifelong friendship with fellow musicians Dan Lebowitz and Steve Adams (aka LAG). Discovering the power of performance, the trio began playing jazz, power-pop-rock, bluegrass and everything in between.

The transition from musician to performer occurred seamlessly during time spent at the University of California Santa Barbara. Destiny led LAG to Augusta, Georgia where they were indoctrinated into the world of funk and soul by the godfather himself, James Brown. Zach's world expanded that summer and his voice as a songwriter began to unfold.

Back at school, the group evolved into a variety of projects before emerging as the Animal Liberation Orchestra. Formed in 1998, ALO has been Zach's primary musical vehicle over the last decade. The band's deep repertoire of material has endeared legions of fans with Gill's powerful vocals giving it all a soulful stamp. Best known for live prowess, the band has also released three critically acclaimed albums; most recently 2007's, Roses and Clover.

In 2005, he joined forces with college pal and emerging superstar, Jack Johnson. Accepting an invitation to join Jack's band, Zach diversified the group's trademark sound with his multi-instrumental zest, vocals, and dancing skills. While ALO and Jack Johnson continue to tour, Zach has certainly been keeping busy. Recently he collaborated with Aimee Mann and Jerry Harrison (Talking Heads) on a composition, "At the Edge of the World" for the Paramount Pictures documentary, "An Arctic Tale." His music was also featured in the "Curious George" film and soundtrack alongside Johnson. In 2008 Zach will release an eponymous debut solo project with Johnson’s Brushfire Records.

But it hardly sounds like a debut. From the moment you press play and hear the opener “Family” it’s apparent that Gill is an effortlessly strong performer: one who knows how to craft and deliver easygoing pop with a large dose of buoyant soul. Think Leon Russell or Levon Helm if they grew up near the beach, listening to a little Bob Marley (“Don’t Touch My Stuff”). With unique instrumentation and a playful spirit, Zach Gill carries on a tradition of true musicians who revel in playing and creating, whether on the beach, on the road, or with his kids. He’s on a true musical journey that shows no sign of ending, and his new record is simply an awesome glimpse inside the ride.