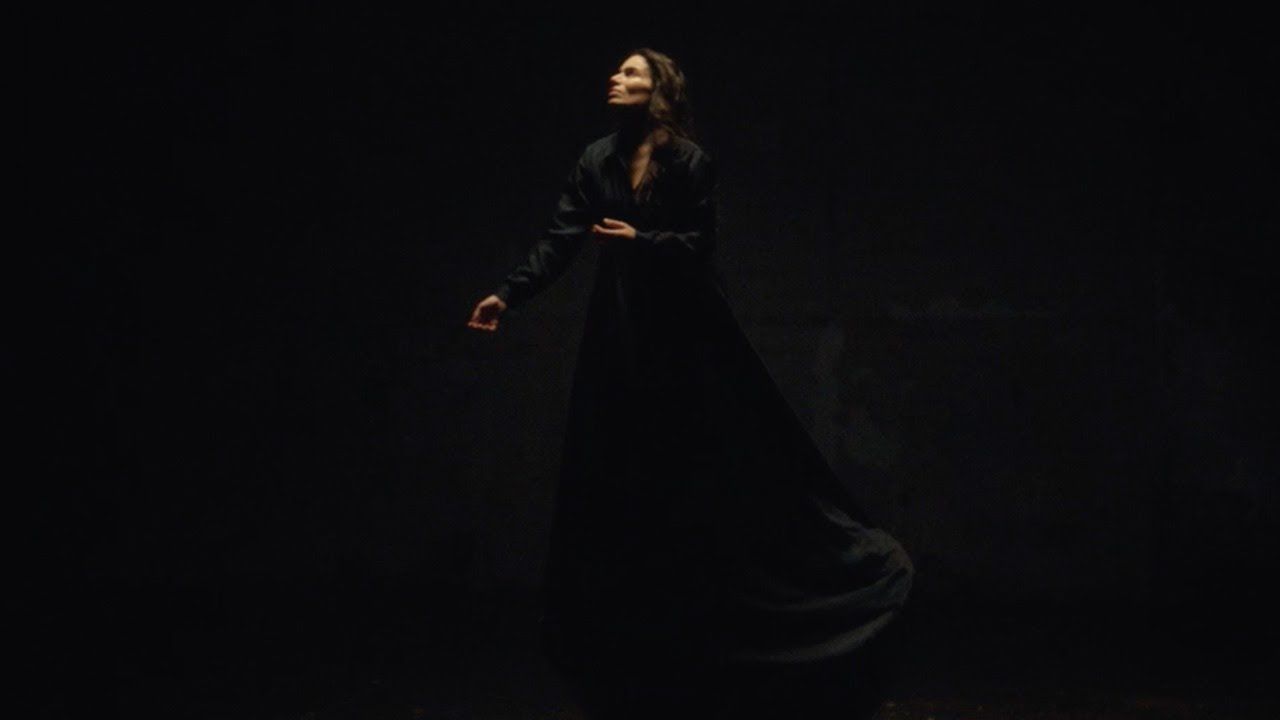 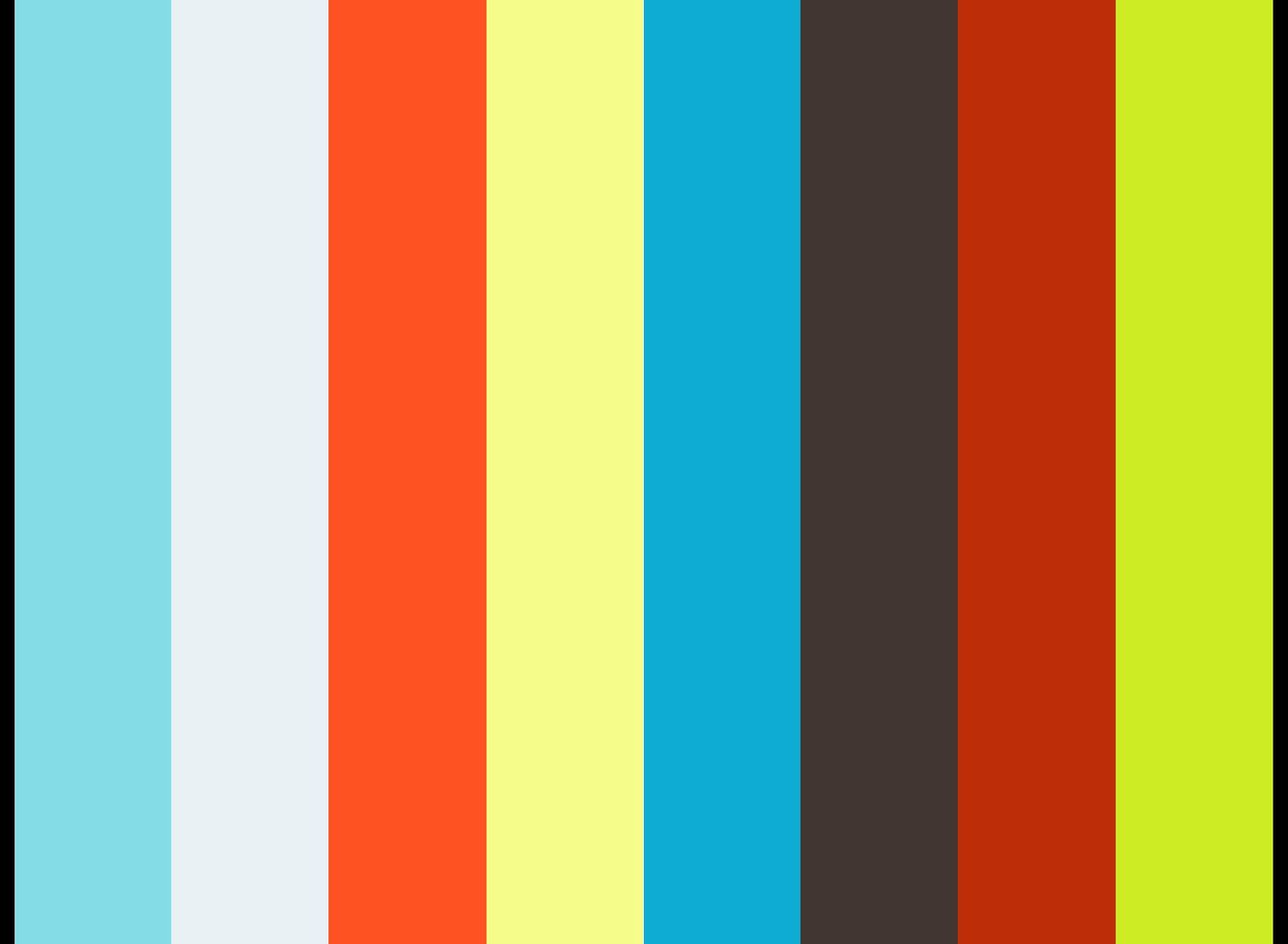 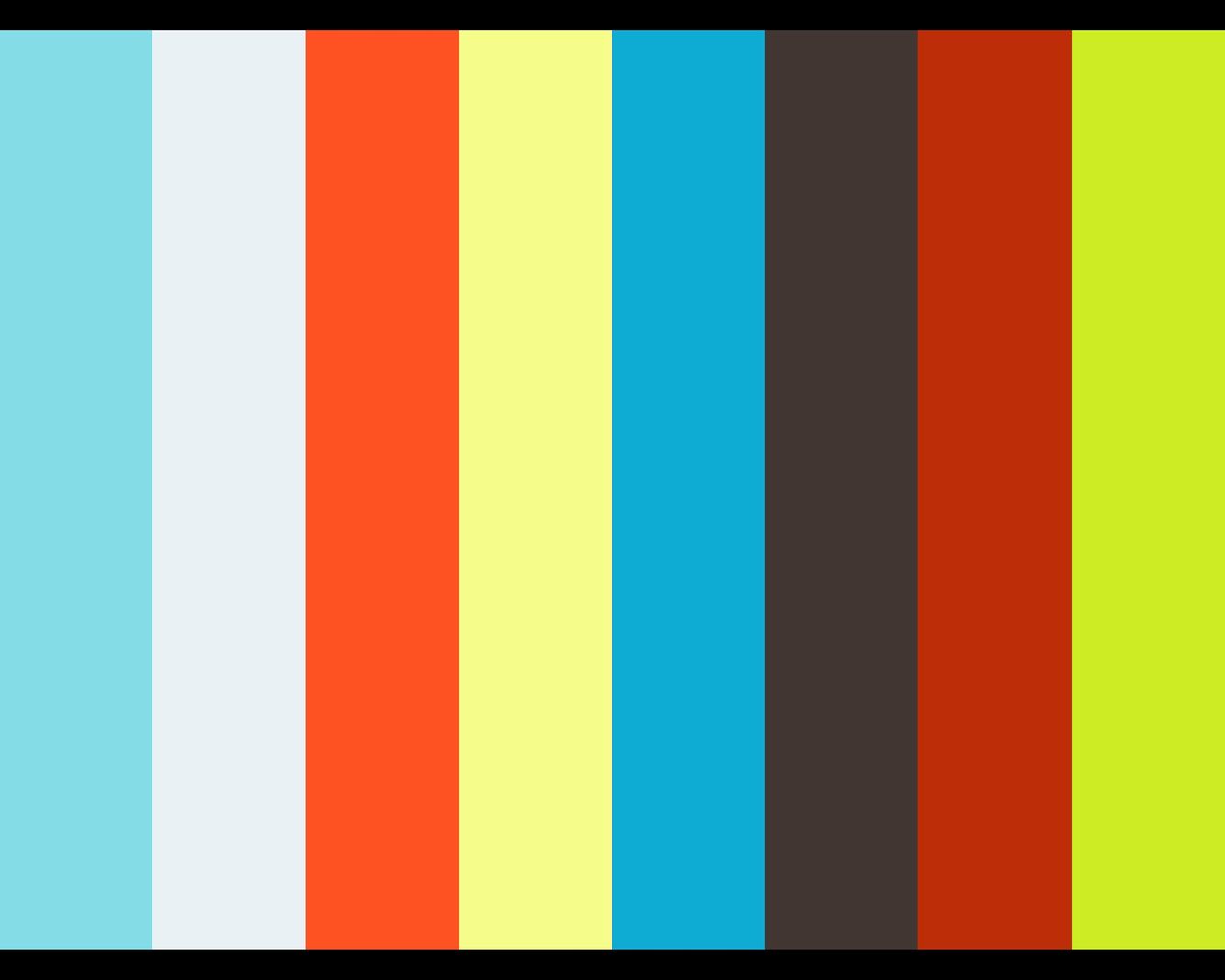 Eight years ago, Steve Jobs handpicked one of the most unlikely songs to soundtrack an Apple spot. Whimsical and modest, Yael Naïm’s folk-pop “New Soul” was more willfully analog than tech-savvy. But mostly, it was catchy—catapulting around the globe, from the northern and southern to eastern and western hemispheres. In the U.S. alone, it sat on three Billboard charts: the Hot 100, Adult Alternative, and Adult Top 40. “It was,” Naïm says sweetly, “a miracle.”

In retrospect, it feels more like fate. Born in France to Tunisian parents, raised in Israel, and residing in Paris since age 21, Naïm is a true citizen of the world who has forged for herself, as the New York Times attested, a “prestigious artistic career.” Joined by her creative partner, musician-producer David Donatien, she recently debuted their third album, Older, to a packed crowd at Summer Stage in New York City’s Central Park. There, to a global, culturally curious audience (Vogue once describe her as possessing a “powerful, operatic voice”), Naïm and Donatien performed their acclaimed new work, which soulfully chronicles life, death, and the transformation in between.

Older represents an artistic turning point for Naïm and Donatien, in their insistence on finding meaning in that which initially unsettles them. The album, produced by Donatien and mixed by Michael Brauer (Coldplay, Grizzly Bear), was creatively driven by opposites: the birth of Naïm and Donatien’s child (documented in the nursery-rhyme-like “Make a Child”) and the death of her grandmother, eulogized in chanson-folk style on the album’s spectral closer, “Meme Iren.” In between is the album’s centerpiece, “Coward,” a ruminant cabaret tune about the loss of control and freedom. Released March 2015 in France, Older has already earned Naïm her second Female Artist of the Year award at Les Victoires de la Musique, France’s equivalent of the Grammys.

The win was bittersweet: Older’s release coincided with the terrorist attacks in Paris. Overnight, the album’s transcendent dive into mortality took on real-world gravitas. “The attacks happened at a moment when I was already in a deep transformation, in the way I saw life and the way I wanted to live,” she says. “It was another unfortunate reminder of how life can change one second, that you have to choose what you do with that time, how it’s all ephemeral.” The owl on Older’s album cover, she adds, “represents, in many cultures, the passage between life and death. It’s also the animal who has the best view of all the other animals. Even in a very dark period, it keeps seeing the way things are.”

The album’s title track is about finding that clarity while existing at life’s mid-point—bringing life into the world, as you witness life leaving—and how your psyche is shaped as a result of that. Even the recording process was a series of new experiences. Says Donatien, “For Older, we started by composing four songs together, which sent our music in a new direction.” It was mostly recorded over one-and-a-half years at their home in Paris, with Naïm also sequestering herself in the upstairs studio, as Donatien worked from the garden-level studio. Says Naïm, laughing, “Sometimes we do not agree…a lot of times we do not agree!”

When they began writing together 12 years ago, they started from a small home studio. “We had to work every second together,” he says. “Now, having our own studios allows us to finalize ideas before listening to each other’s work. We’ll get inspired by the other person’s work, and work more on it. We’ve learned a lot from each other, and it’s how we’ve managed to go further in our musical arrangements.” Adds Naïm, “I do admire David’s work—his vision about music and life.” She can relate, in particular, to Donatien’s underlying M.O.: not settling for anything less than authenticity. “My idea is to stay faithful to the original vision of a song,” he says, “the vision I had when I first listened to it and was moved.”

Together, they explored new sounds. “Yael’s musical influences and mine are very different. But as the songwriting process moved on, they started to complement each other,” explains Donatien. “The music of John Barry and Ennio Morricone, or Danger Mouse’s work, inspires me a lot. As a Creole person, I’m very touched by The Meters. Yael and I have them in common. They’re an incredibly creative band that respects the New Orleans funk tradition. It was an honor for both of us to have Zigaboo Modeliste play on our record.” The Meters’ Modeliste appears on “Walk Walk,” a rhythmic meditation about the passing of time that evokes a hand-clapping church spiritual. This roots-based blues permeates a pair of Older’s most powerful tracks, the goose-bump baiting “Dream in My Head” and “Trapped,” a compelling leap towards R&B. “When I was a child, my father used to play me some old stuff. So I guess it’s something that penetrates what I write,” says Naïm, who grew up on Elvis and Aretha.

By contrast, “Coward” is almost ethereal, featuring a children’s choir recorded in a church. It evolves on first single “Make a Child,” about birth and death, the two things we can’t control. “The music and the lyrics for ‘Coward’ were born at once. I played the song for David, and we had a long, interesting discussion about what it means,” she says. “He was like, ‘Just go with it.’ The beginning of the song is only my vocals and three voices, symbolizing the unconscious. Then voices of adults join us in the middle of the song—this is the unconscious becoming conscious. Consciousness is awakened: ‘Wow, I think I’m a coward.’ And at the end, the children are accusing me: ‘You are a coward.’ And then I’m able to, maybe, let go…”

They evolve this technique of multiple voices on the album’s most ambitious vocal offering, “Ima,” written in English, Hebrew, and Creole with American classical-folk artist Leyla McCalla. They didn’t necessarily decide to make it trilingual, explains Naïm, but it just felt right. “The day we recorded it, I was thinking about a mother saying singing to her child not to be afraid, that everything is okay. But she is afraid,” Naïm recalls. Donatien and McCalla added on to that idea. Lullabies, though sung in different languages, evoke universal comfort—for both child and parent, Hebrew and Creole speaker. “It was very moving to hear our two mother tongues united in a lullaby for our daughter,” Donatien adds. “We are totally convinced that tomorrow’s world will depend on interest in, and respect for, other cultures.”

The couple owe their livelihood to cultural curiosity. “When the Steve Jobs thing happened, it was amazing because we didn’t imagine this kind of impact,” Naïm says. “We were still sitting in my little apartment in Paris. We didn’t have any money, anything. It was a home-made album.” Seven years later, Naïm was given an even higher honor: She was invited to co-perform Jacques Brel’s “Quand on n’a que l’amour” (or, “When All We Have Is Love”) at an internationally televised memorial for the victims of the Paris attacks. “Like most people, I was just in shock,” she said. “At the same time, there was a lot of pressure: Was it appropriate for me to be there? Can a song express a common feeling during such a dramatic event?” (For those answers, you need only watch the performance on YouTube, and try to hold back tears.)

Naïm and Donatien’s subsequent concert dates have become powerful experiences. “There was a mix of fear each night, in deciding to go on stage, with a desire to share energy with people,” she says. “Everybody said, like, half of the venue will be empty. But that was not the case. People keep on coming; they were sitting in the venue like we are living something very precious together.” Like, Older itself—stirring and alive, with all-too-universal themes—“it has become a statement of life for everybody. It has become deeper.”