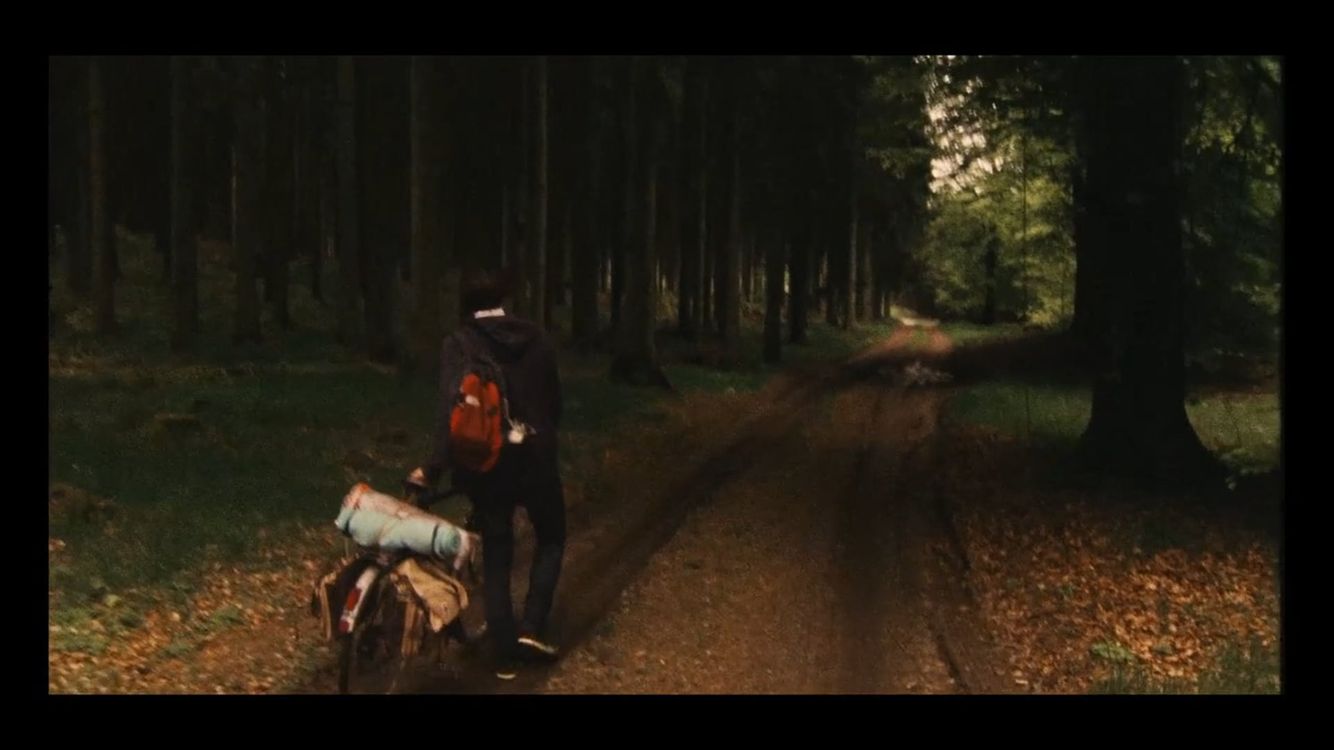 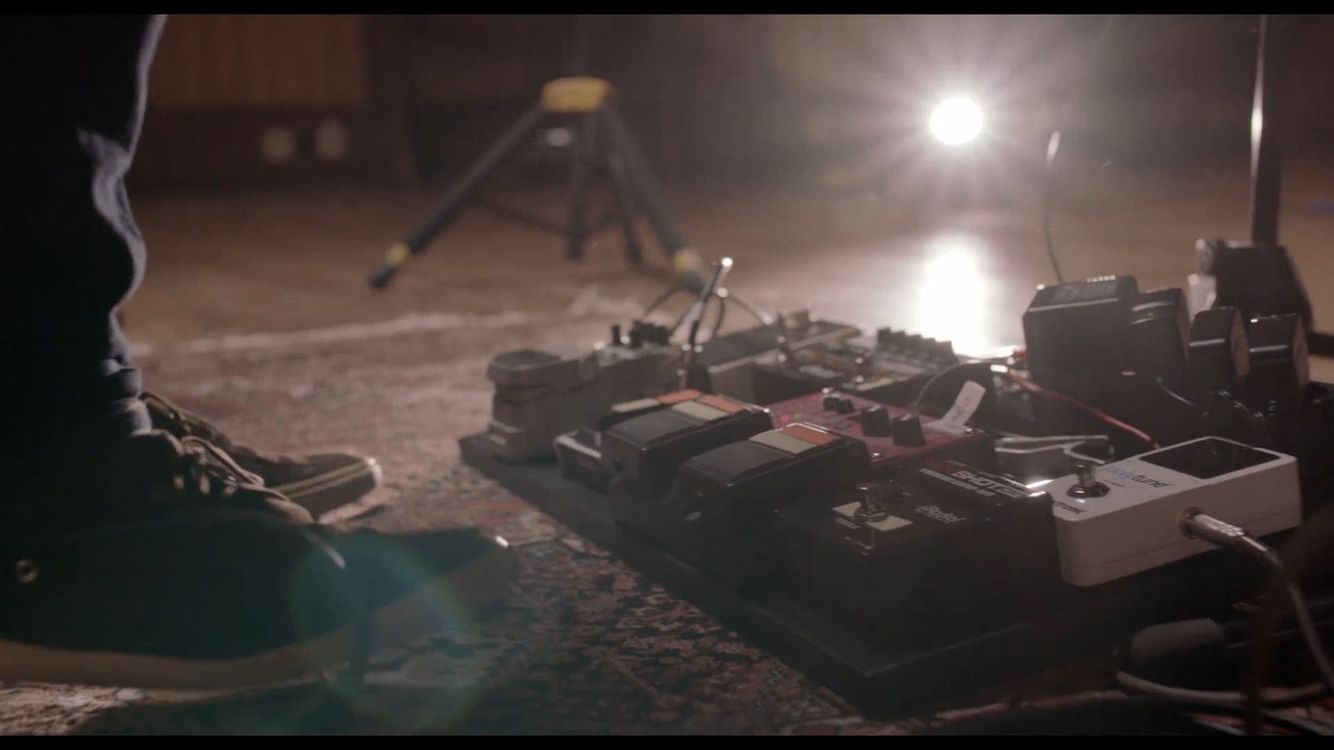 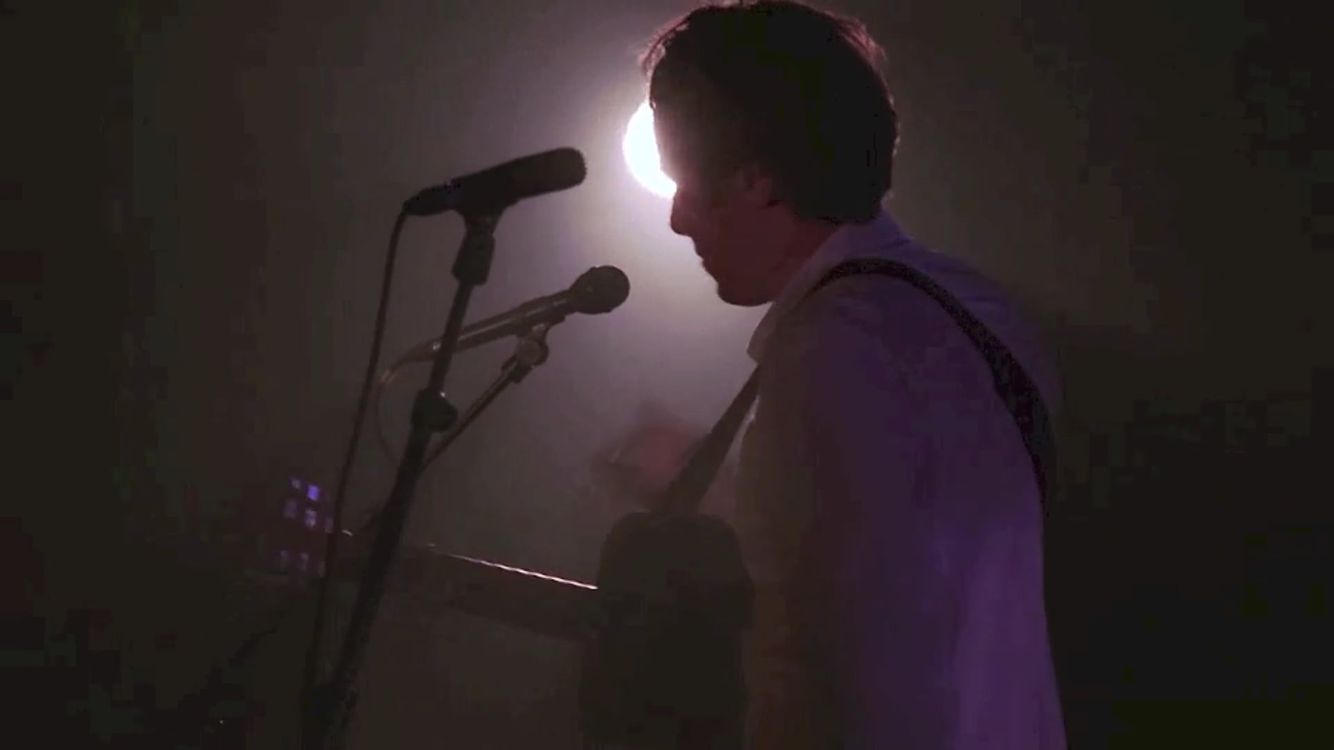 His songs exude the colour and warmth of festive bonfires, and radiate like great popular gatherings. A gifted lyricist with a voice to match, Vianney has made a mark with his maiden album, despite mustering not the slightest effort or cliché.

Idées Blanches is the tale of someone who had loved music almost unwittingly until these 12 songs blossomed. Now 24, the singer-songwriter lays himself bare in a blend of temperance and flamboyance – addressing personal matters in his own way, his shifting sensibilities sometimes at odds to the point of paradox, though never lapsing into caricature. Diligently, ardently, Vianney the auto-didact, freshly qualified in haute couture, weaves the web of his dreams and lends lustre to his chords, which he lines with coarse wool or with satin.

He had long kept this music elsewhere, beyond the realm of possibility: “I began playing the guitar, an instrument I love, at the age of 12, but I didn’t ever imagine becoming a singer. At the very most, I considered being a guitarist… It was only when people started taking an interest in my songs, over time, that I convinced myself they mattered.” After Saint-Cyr military secondary school, where he was a boarder for three years (“an incredible experience – that’s where people listened to me, encouraged me“), Vianney studied business in France and London before enrolling at a fashion design school in Paris. Yet his passion for music stretched back a long way: when he was very young, his father, a discerning music-lover, introduced him to the joys of his gilt-edged French-language record collection – Barbara, Dick Annegarn, Thomas Fersen, Maxime Le Forestier. “Chanson française is my culture,” explains the young man. “In terms of lyrics, I’ve never found an equivalent.”

At once a subtle melodist and clever stylist, he excels in the art of the musical gimmick. His lyrics, imbued with mock simplicity, are also striking for their natural benevolence and unfailingly acute take on other people. In a few phrases, Vianney captures an image, a moment, an emotion: “I try to get a reaction – a few bristling hairs, a laugh, a tear… I enjoy describing the fleetingness of feelings. And they’re all there in the album, except hatred perhaps – I can’t do that one.” His poetry of the moment graces this collection of songs written through the seasons – from an evocation of the world’s greatest avenues to the parvis of churches, from ballet on stage to the celebratory bonfires of Saint John’s Day… Songs that are finely wrought and artfully accessible: from his first single, “Je Te Déteste”, to the clamorous heartbreaker “Pas Là”, Idées Blanches teems with tracks of arresting sincerity.

Though open to experience, Idées Blanches remains an album of convictions and intimate choices. Above and beyond the vocal arabesques, the cracks, the bounces, the rocky edges and the soaring notes, Vianney reveals what he is: a man of conversations and motivations. In the past, he has hitch-hiked to Turkey on €100 (for a bet), cycled to Sweden… And in 2012, he treated himself to a tour round France on an electric scooter: “I had to recharge it three times a day, so I was constantly knocking on doors. I love travelling without money and sleeping outside, in circumstances that force me to reach out to others and at the same time refocus on myself.”

These encounters with reality – sometimes comical, often poignant – have yielded the essence of his compositions: aided by the guitar that has followed him everywhere, they portray everyday scenes observed at very close quarters, and they are not always rosy (“Les gens sont méchants”). For some listeners, “Tu le sais” will call to mind the human warmth of a Pierre Vassiliu; while others, in the way he readily parlays his blue moods into appealing vocals, will hear the sensibility of a Stromae, or the finespun craftsmanship of a Renan Luce, right from the first bars of “Aux débutants de l’amour”. The unanswerable, instantly memorable anthems “On est bien comme ça” and “Veronica” are reminiscent of Gérald de Palmas and then Jean-Jacques Goldman, with whom Vianney unknowingly shares a gift for melodies that ring true and a taste for human affairs.

To lay down the essence of this disc, he enlisted Antoine Essertier (Daran et les Chaises, Soha, Boulevard des Airs). The result of the sessions – a mixture of pop and lively folk, with occasional electronic twists and turns – is organic and very rounded. “I wanted a dry, woody sound,” explains Vianney, “with lots of guitars and, above all, rhythm – so the songs can be played with just a six string guitar and a bass drum – even it meant adding the autotune that novice rappers need on ‘Labello’”, a hymn to joy that describes a kiss on the Champs-Elysées.

Recorded over three weeks in the Auvergne mountains, central France, Idées Blanches also features – besides Vianney’s guitar and some electric riffs by Antoine Essertier – the muscular and agile presence of Julien Tekeyan on drums, Geoffroy Tekeyan on bass, and Cyril Barbessol on piano. Together, they have made this maiden album a playground where the singular and the modern surge ahead as one.

Beneath its airy tunes and catchy choruses, Idées Blanches is a profound album. Vianney’s music builds bridges between chanson d’auteur and purebred easy-listening.