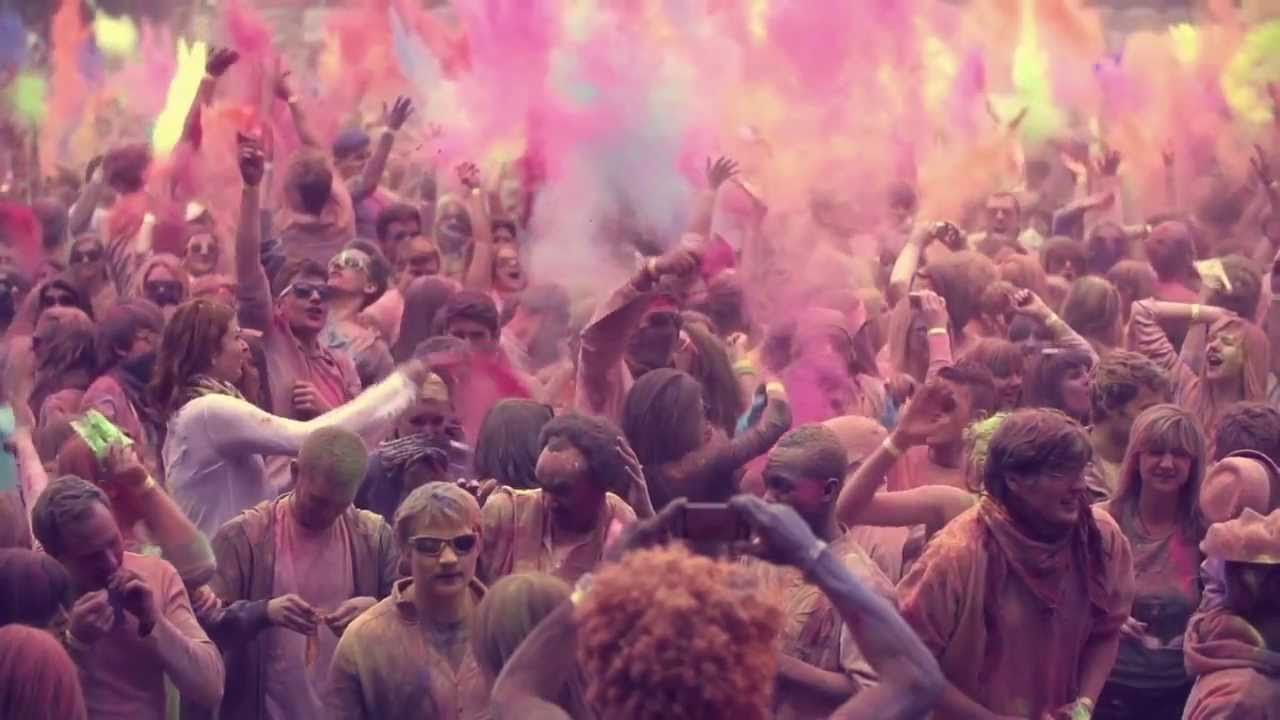 The M&M’s are a super group originally put together by New York City promoter Eric Kamen. During the band’s first gig at Le Poisson Rouge (NYC, June ’13), it became quickly apparent that this was more than a one time “Superjam”. From this show’s reputation, the band quickly gained the attention of label Forever Humble Records. The band soon went into The Living Room Studio (NOLA) and cranked out “Melts in Your Mind” (released November ’13), which received rave reviews and top plays on Sirius radio.

The super group has recently jumped back into the Living Room Studio (NOLA) and recorded a couple more singles. One of the new singles “Brand New Day” was released April ’14 on their own label. Expect a third single “Parachute” to be released for Jazz Fest ’15.

Video for “Melts In Your Mind” https://www.youtube.com/watch?v=DlMeUPJWjjA