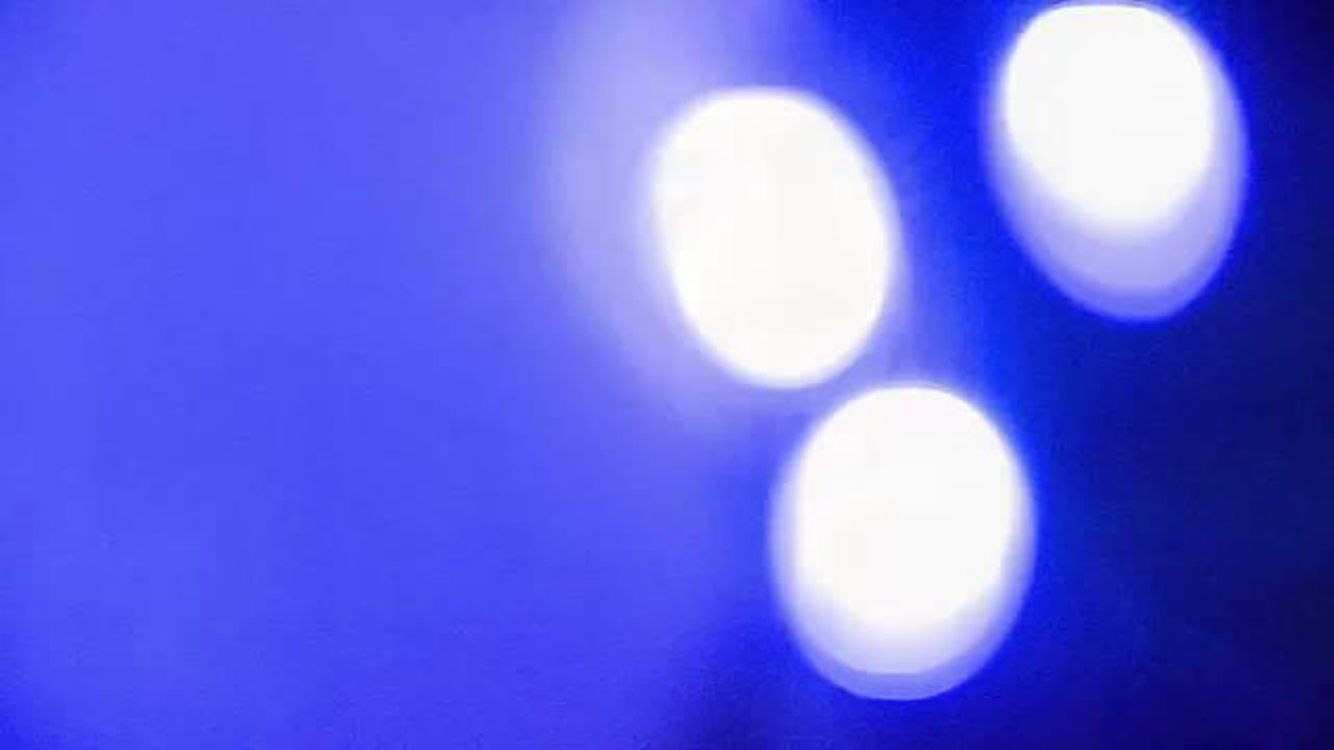 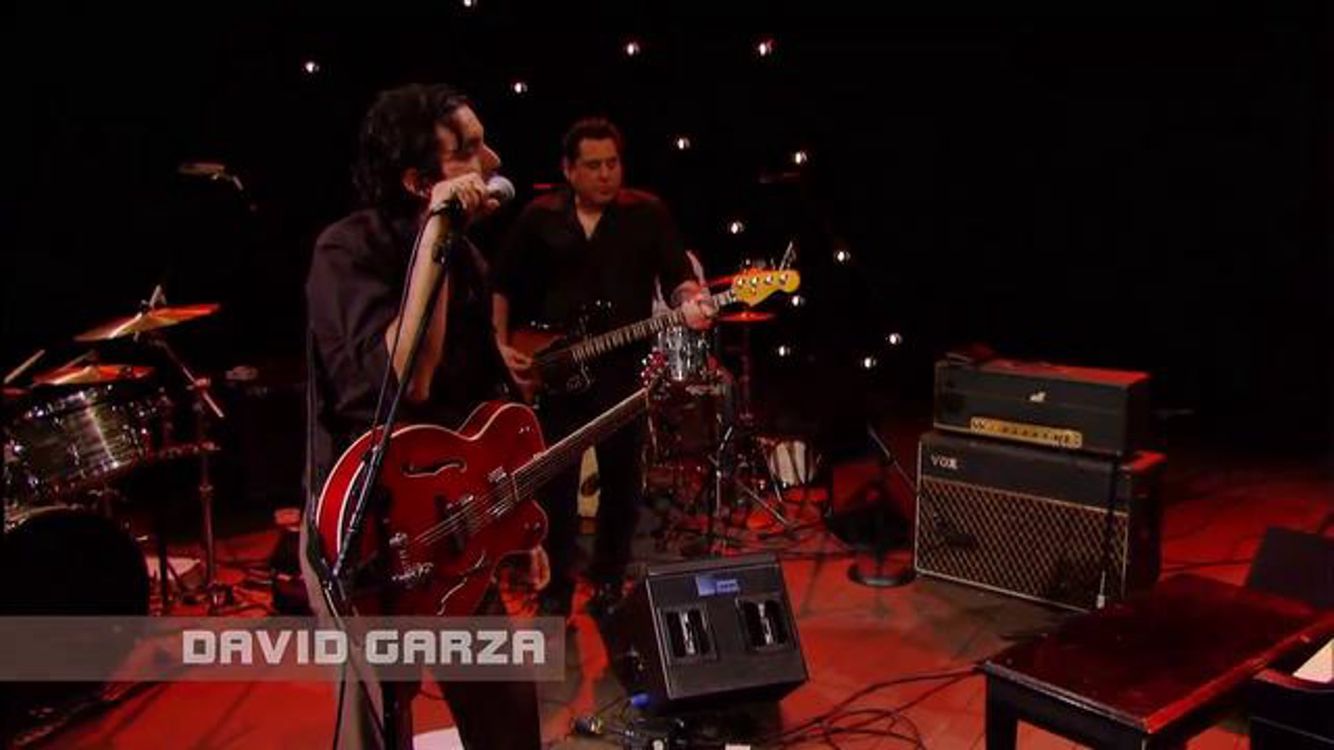 drink from the ultimate source (a.k.a. the loud electric

guitar) & all other cravings disappear.

warning- this process will drive you bonkerz.

“So much of what I hear people singing about is what I want, what I feel, what I deserve,’’ muses Davíd (pronounced “Dah-veed”) Garza. “I’m trying to ask questions like, who are we? Where did we come from? Where are we going?”

It’s in the spirit of going below the surface that the singer-songwriter and multi-instrumentalist called his new album Human Tattoo. The concept that inspired the title, explains Garza, who admits he at times felt uncool on the tats-heavy rock scene because he didn’t have any ink himself, is that “We give each other human tattoos—when we fall in love, when we change somebody’s mind.”

These internal marks we make on one another are worth considering in “such an external, image-driven world,” he adds. “Everything can be tweaked to be heartbreakingly beautiful. Colors and sounds can be perfected with ProTools and Photoshop. You can fix all this stuff externally. But I want to go deeper.”

“Why’s your heart so heavy?” is the question that kicks off Human Tattoo, and over the course of its 10 tracks Garza explores heaven and earth to answer that question. The possibility of redemption, as always in his work, resides in our loving hearts and our creative spirits.

This credo is variously expressed in the gently anthemic opener, “Creation,” the urgently intimate, pulsing “Tell You,” the funky, playfully psychedelic title track, the gossamer-soft but tough-minded “Why Fight It,” the romantic rock rampage “Jean Genet,” the bluesy bump-and-grind “All Summer Long” the spiky, mysterious “Rude Eyeshadow” and the torchy closer “Heavens in Your Heart.” Each song, in its own way, explores the marks we humans etch onto one another and on the world.

Garza’s been making his mark since the late ’80s, when he emerged from the fertile Austin, Texas music scene with his inimitable blend of glam-rock, power pop, Latin folk, blues and even musique concrete. Through a couple of major-label albums and a trove of indie releases, he’s embodied the troubadour, the guitar hero, the post-punk provocateur, the falsetto-wielding loverman, the effects-looping mad scientist, the griot—but always a storyteller, relentlessly seeking that human connection.

“This record is me going up to the plate and swinging,” he says.

Garza is aware that the customary mechanisms of the biz run counter to his eclectic impulses. “The record cycle as a template for how the way seasons change in a musician’s life—that’s all gone out the window as far as I’m concerned,” he offers with a laugh. Interspersing painting, poetry and peace conferences between his music-making forays has enriched him creatively and rescued him from what he describes as the conveyer-belt life and “bonehead profession” of being 21st Century rock musician.

luck is the fruit that falls from the mistake tree.

Anyone who’s caught a David Garza set knows it’s all about the moment: the inspired high note, the lick that flips from dissonance to euphony, the between-songs shaggy-dog story, the impromptu cover tune—the wild country where epiphanies and mistakes are indistinguishable. Whether fronting a blazing guitar trio, leading a chamber-pop lineup studded with jazz players, marshaling an army of effects pedals or commanding pin-drop stillness as a solo acoustic performer, he’s always sought to bring the audience in—even when the winds of fashion favor navel-gazing confessionals and camera-craving divas.

“Some younger audiences are put off if you look them in the eye while performing,” he marvels. “It’s fear of intimacy on a mass level. Maybe social networking is the new intimacy. But this is what I do, and the people who get that are the ones I see at shows year after year.”

It’s for those dedicated fans that Garza recently posted 100 tracks on Bandcamp as the free collection Eternal Tambourine. Reflecting the periods before and after the major-label recordings by which he’s most widely known, this trove of material—previously available only via limited-edition cassettes, online EPs and other narrowly circulated releases—was given away in an act of “closet-cleaning” that Garza describes as cathartic. “The response has been incredible,” he says. “I put it on my website and on Facebook; that’s it. No PR, no marketing, nothing.”

He’s also enjoyed financial support from his base without imposing any structure on the process. “Fans could donate whatever they wanted—I’ll get $200 from one fan and $1 from another. It’s like busking online, and busking is where I come from.”

Garza recalls the eclectic scene at L.A.’s Club Largo in the ’90s—where Jon Brion, Elliott Smith, Aimee Mann and other musical explorers shared the stage with subversive comics like Patton Oswalt and Sarah Silverman—as the embodiment of the creative environment he seeks.

“I’m at home in a cabaret dive,” he says. “It’s about being out late at night and open to some magic. People my age know how to rock balls out and be high on something we shouldn’t. But we also appreciate thoughtful spoken word. The reason I still practice every day is so that in a show, when I realize that people are fatigued, sometimes I’ll just play a pretty little instrumental, because it only takes 45 seconds for them to reset. Sometimes they just want a funny story.”

He’s lived this principle by steering clear of the rock club’s neon beer light and instead seeking out spaces where crowds embrace the unexpected. Sometimes that’s meant crooning between sculptures in an art museum, busking under a pagoda in downtown Truth or Consequences, New Mexico, strumming in a Pasadena park’s band shell or tracing a history of Mexican protest songs at an international peace conference.

It’s all about letting the world draw a picture on your heart, and doing the same to the people you meet. It’s all about that human tattoo.