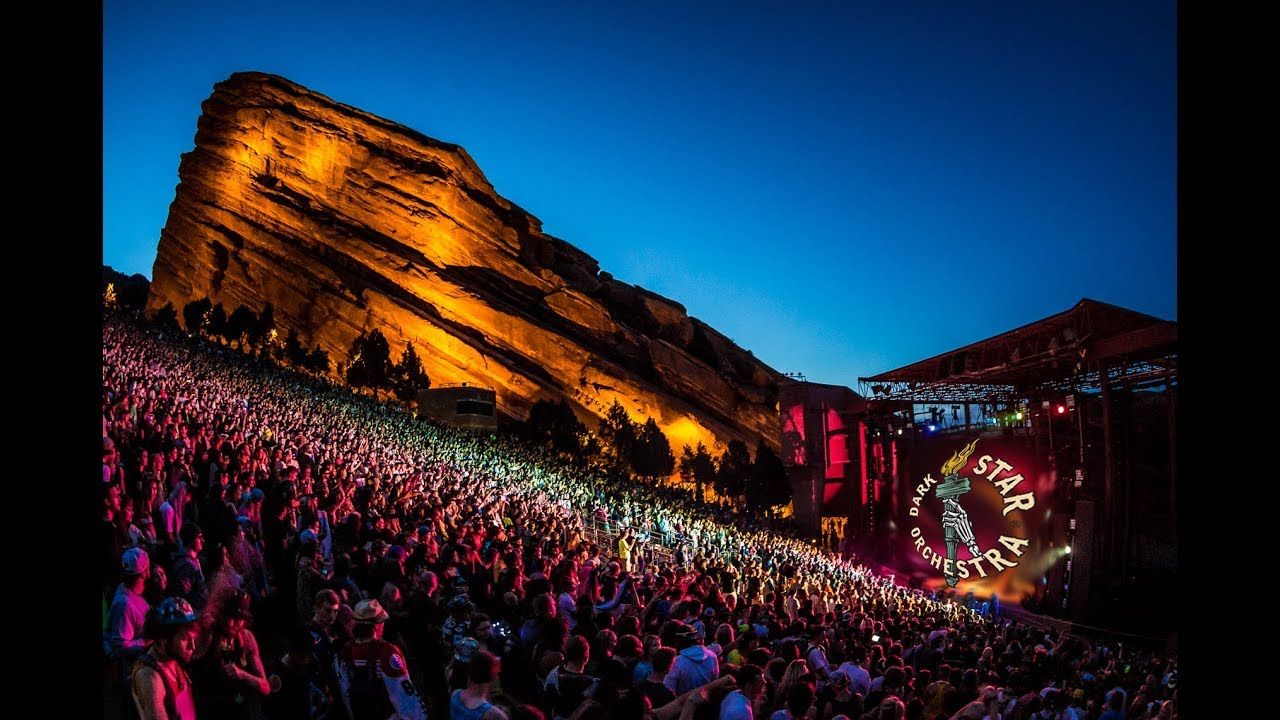 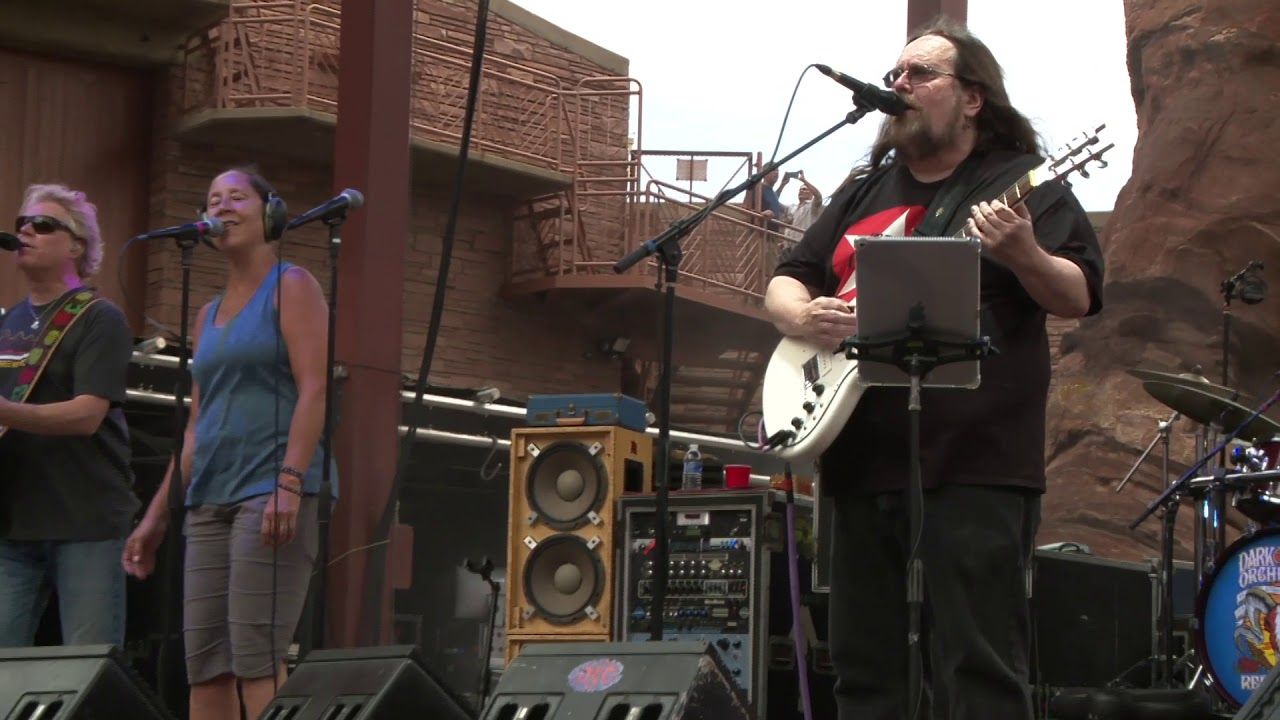 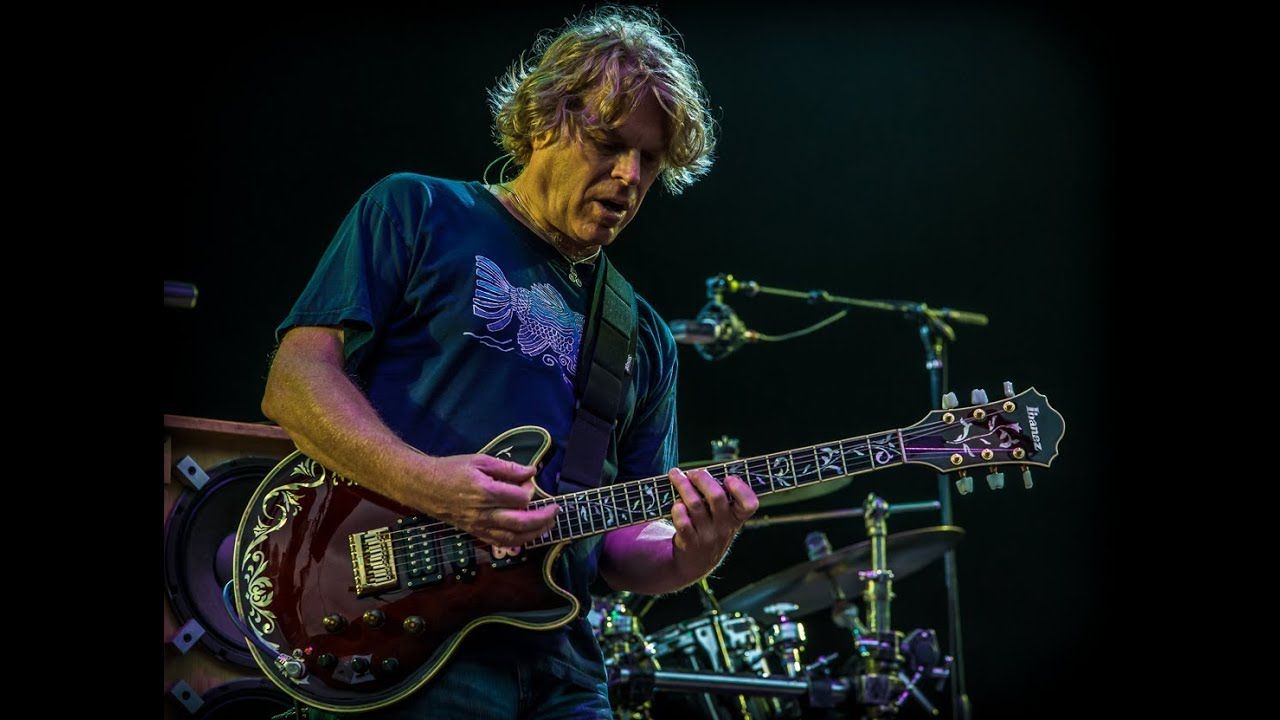 Performing to critical acclaim with nearly 3000 shows under their belt, Dark Star Orchestra continues the Grateful Dead concert experience. DSO shows are built off the Dead’s extensive catalog and the talent of these seven fine musicians. On any given night, the band will perform a show based on a set list from the Grateful Dead's 30 years of extensive touring or use their catalog to program a unique set list for the show.

This allows fans both young and old to share in the experience. By recreating set lists from the past, and by developing their own sets of Dead songs, Dark Star Orchestra offers a continually evolving artistic outlet within this musical canon. Honoring both the band and fans, Dark Star Orchestra’s members seek out the unique style and sound of each era while simultaneously offering their own informed improvisations.

Dark Star Orchestra has performed throughout the entire United States, plus Europe & the Caribbean touching down in seven different countries. DSO continues to grow its fan base by playing at larger venues like Red Rocks Park & Amphitheater and Stone Pony Summer Stage as well as performing at major music festivals including Bonnaroo, Milwaukee’s SummerFest, SweetWater 420 Festival, The Peach Music Festival, Gathering of the Vibes, All Good Festival, Mountain Jam, and many more.

In addition to appearing at some of the nation’s top festivals, Dark Star Orchestra hosts its own annual music festival and campaign gathering, titled the ‘Dark Star Jubilee’, where DSO headline all three nights and are joined by a mix of established and up and coming national touring acts.

Beyond the shores of the United States, DSO has taken its internationally-acclaimed Grateful Dead tribute to the beaches of Jamaica in the dead of winter for the past eight years, with their event appropriately titled ‘Jam in the Sand’. Featuring an ocean-side stage, DSO sets up camp to perform shows for four nights along the tropical sands of an all-inclusive resort, selling out the event each year for hundreds of lucky attendees.

"For us it's a chance to recreate some of the magic that was created for us over the years," rhythm guitarist and vocalist Rob Eaton explains. "We offer a sort of a historical perspective at what it might have been like to go to a show in 1985, 1978 or whenever. Even for Deadheads who can say they've been to a hundred shows in the 90s, we offer something they never got to see live."

"…I can close my eyes and go back 30 years and have it be every bit as rewarding and satisfying. Dark Star is an amazingly legitimate representation of the Dead." Dan Healy, Grateful Dead sound engineer 1966 -1994

"Playing with Dark Star Orchestra is something that feels just exactly like it felt when I was playing with the Grateful Dead." Donna Jean Godchaux-McKay, Grateful Dead vocalist 1972 - 1979

"In fact, Dark Star Orchestra often sounds more like the Dead than the Dead sometimes did..." Chicago Tribune