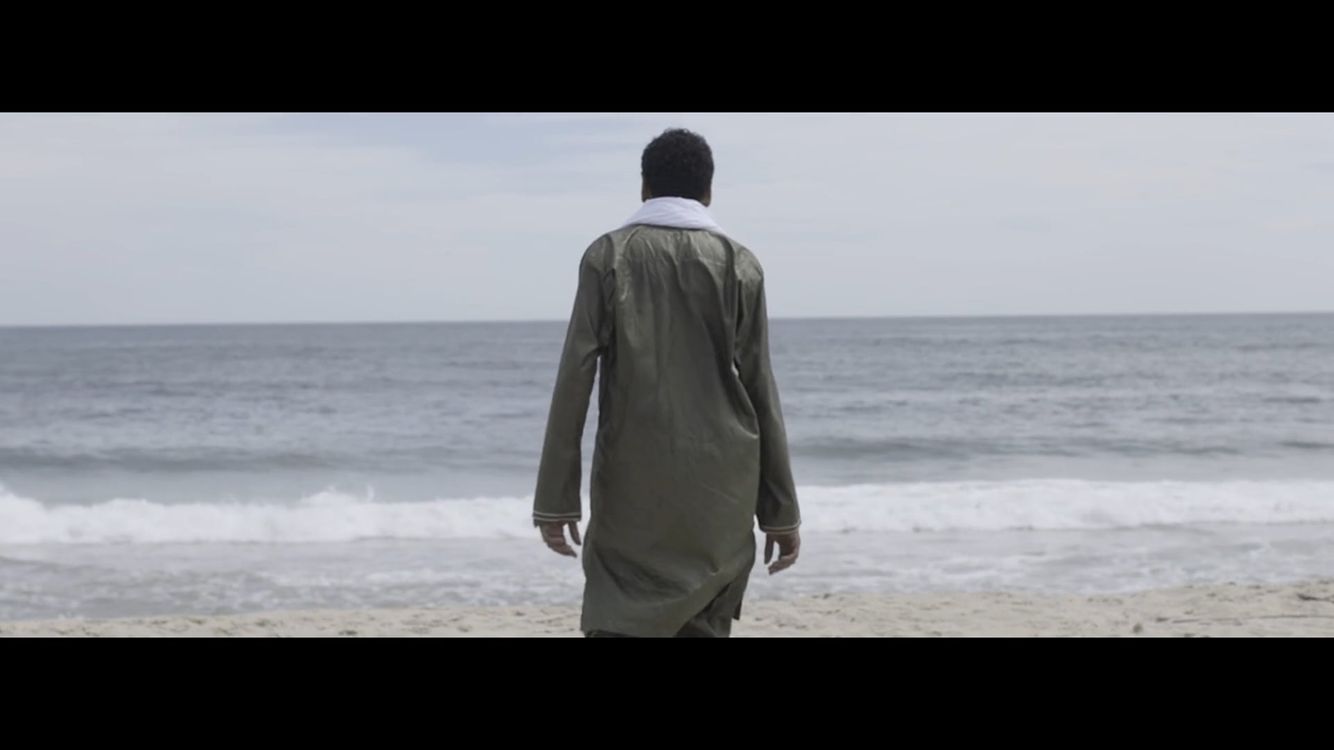 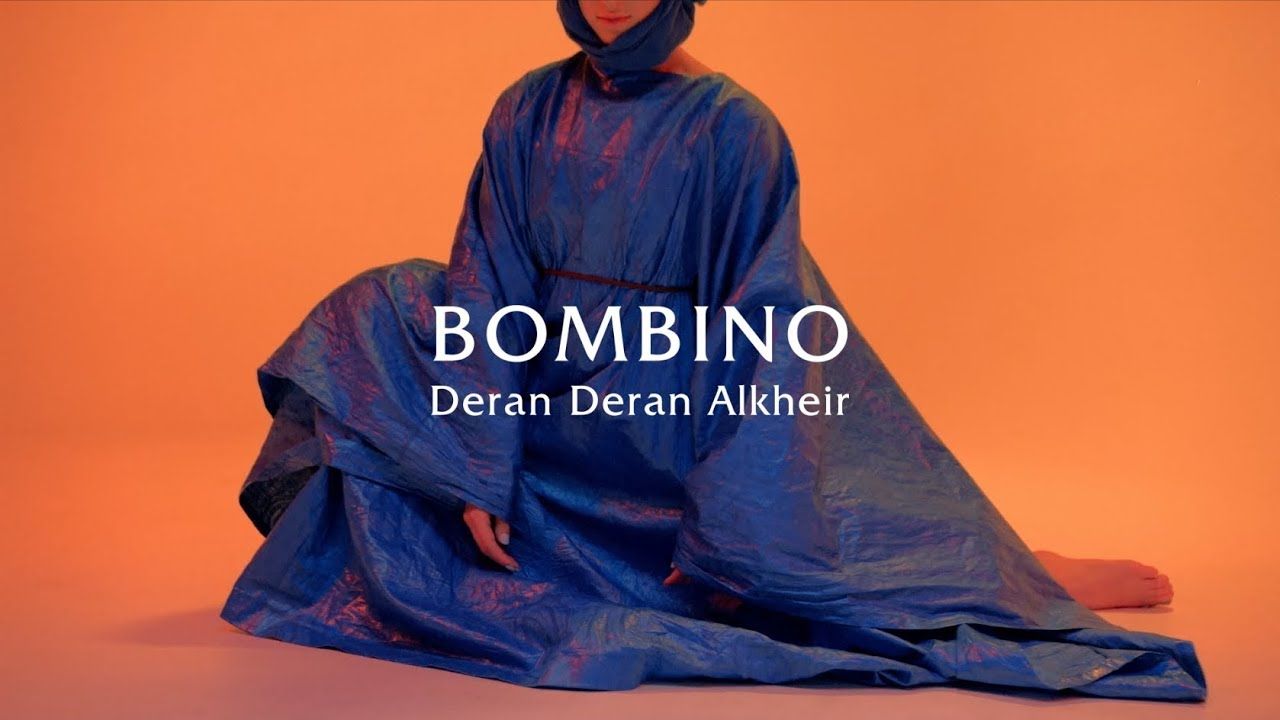 "Fluid and bluesy, his guitar playing is more than just an agile dance between rhythm and melody. It speaks and breathes across centuries." - NPR

Born in 1980 in the nomadic Tuareg encampment Tidene, just outside Agadez, Niger, Bombino (born Goumour Almoctar, also known as Oumara Moctar) came of age during much political upheaval, fleeing with his family to Algeria by 1990, teaching himself guitar by watching videos of his heroes Jimi Hendrix, Dire Straits, Ali Farka Toure and Tinariwen, and returning to northern Niger's largest city, Agadez, seven years later, when he took on music professionally. After years of honing his skills back home and spending time as a shepherd in Libya, he first left Africa and traveled to California in 2006 as lead soloist on tour with Tidawt. There he recorded a desert blues take on the Rolling Stones classic "Hey Negrita'' alongside Keith Richards and Charlie Watts. The following year, filmmaker Hisham Mayet captured Bombino and his electric band for the recording Music from Niger: Guitars from Agadez, Vol. 2, released in 2009 on Sublime Frequencies, Bombino's first official album release.

As the political landscape heated up in Niger again in 2007 and two of his friends and bandmates were accused of being 'Tuareg rebels' and presumed killed by the government, Bombino fled to Burkina Faso, where in 2009 he was tracked down by another filmmaker, Ron Wyman. Ron wanted to help the artist make a proper record. Released in 2011, that record, Agadez, showcased Bombino's captivating vocals, his hypnotic, awe-inspiring guitar playing and evocative rhythms, cited as one of NPR's best discoveries of the year. For his second album, 2013's Nomad, Bombino travelled to Nashville to record with the Black Keys’s Dan Auerbach. The result was a marvelous set, full of grit and funky elegance that firmly established Bombino as a star on the world stage and one of the world's best guitarists. Bombino went to upstate New York to record his third album, Azel, with his band and producer David Longstreth of Dirty Projectors. It was on Azel that Bombino introduced a new genre he dubs 'Tuareggae' - a blend of Tuareg guitar with reggae rhythm - to the world.

His next studio album, Deran, was recorded in Casablanca, Morocco in fall 2017 with just his band and his long-time manager, Eric Herman (who produced the album). The album received rave reviews from across the globe including a full page feature in the New York Times which dubbed Bombino 'The Sultan of Shred'. On December 7, 2018, Deran was nominated for a Grammy award (Best World Music Album), the first-ever Grammy nomination for an artist from Niger. Thousands of proud Nigeriens attended a parade to welcome Bombino home from the Grammy Awards upon his return to Niamey.

His latest album, 'Live In Amsterdam' was recorded at a performance in November 2019 and released in November 2020 (Partisan Records). Bombino dedicated the album to his dear friend and bandmate Illias Mohamed who tragically passed away just a few weeks before the release of the album. The concert in Amsterdam from which the album was made was one of Illias' final performances. Regardless of the challenges life throws at him, Bombino marches ever forward on his mission to use music to spread love, understanding, and the beauty of Tuareg culture throughout the world.