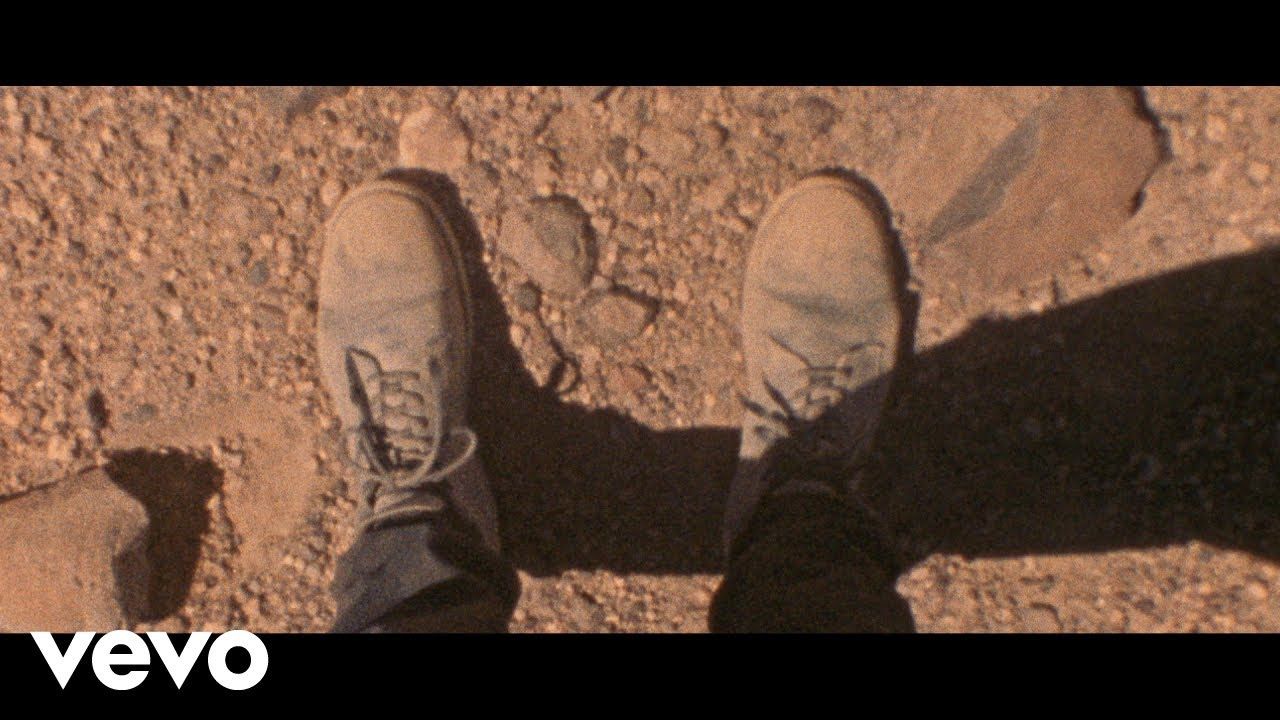 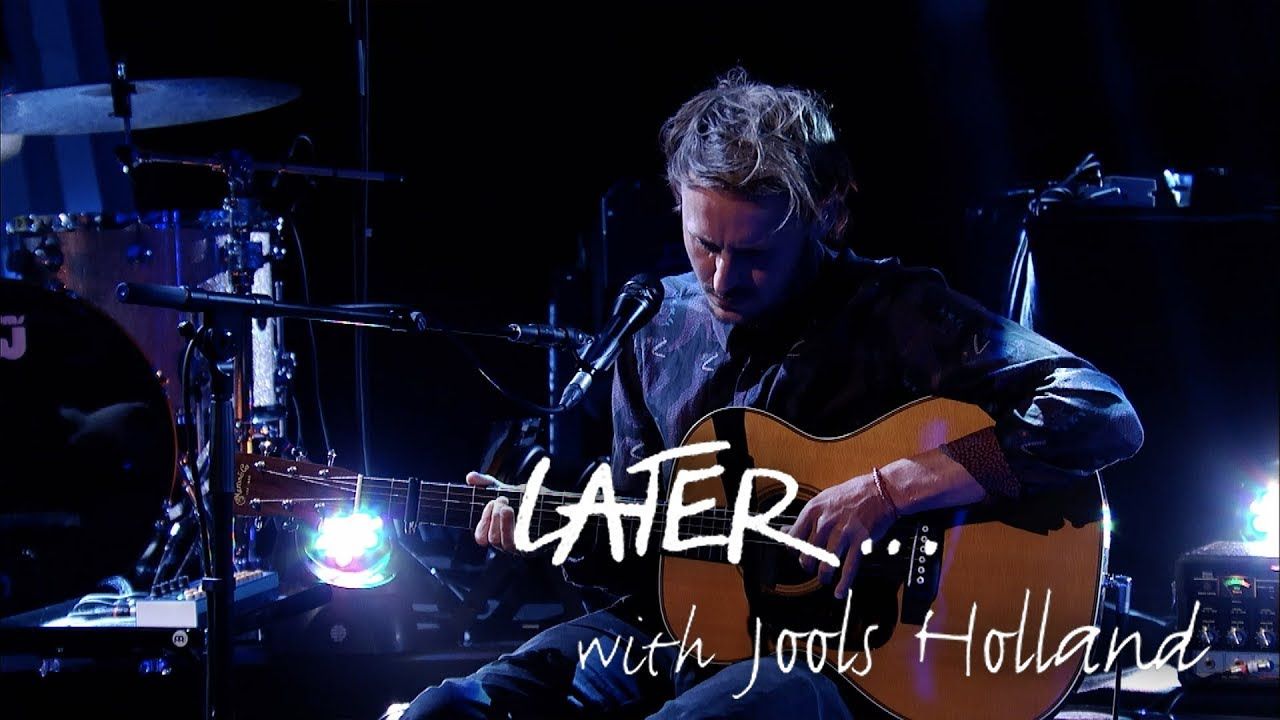 “Mr. Howard’s songs seem to cascade from his fingers, gathering words and melodies as they go…”—The New York Times

“Nica Libres At Dusk,” the lead single off the album debuts today—listen here: https://republic.lnk.to/nicalibresPR. The new music has begun to receive widespread critical praise—The Independent proclaims, “‘A Boat To An Island On The Wall’ is a sprawling, mesmerizing track that shifts restlessly, rocking back and forth like that small boat on the waves, with the familiar sound of Howard’s low, gruff vocals,” while Paste adds, “This seven-minute single [‘A Boat To An Island On The Wall’] features Howard harmonizing with himself, as ambient chords slowly ease the quiet song into a grungy guitar riff.” NYLON furthers, “Press play and let this cinematic gem wash over you.” Noonday Dream is out June 1 on Republic Records and is available for pre-order here: https://benhoward.lnk.to/NoondayPR

Noonday Dream was written and produced by Howard, with production contributions from regular collaborator and band-mate Mickey Smith. The album was recorded over the course of two years in various studios throughout Europe, including the legendary Sawmills Studio as well as locations in southwest France. The new recording continues to highlight Howard’s sonic evolution with unpredictable and textured arrangements and rich, emotive songwriting.

Howard’s debut album Every Kingdom was released in October 2011. The album sold more than one million copies globally, receiving a Mercury Music Prize nomination, and winning him two Brit Awards in 2012 for “British Breakthrough” and “British Solo Male Artist.” The follow up, I Forget Where We Were, which was released in 2014 was met with similar critical and commercial acclaim—the album earned an Ivor Novello Award nomination, the U.K.’s most prestigious songwriting accolade, and charted #1 in the U.K. Howard’s music has amassed well over half a billion streams to date.

3. A Boat To An Island On The Wall

4. What The Moon Does

5. Someone In The Doorway

6. All Down The Mines (Interlude)

8. A Boat To An Island Part II Agatha’s Song