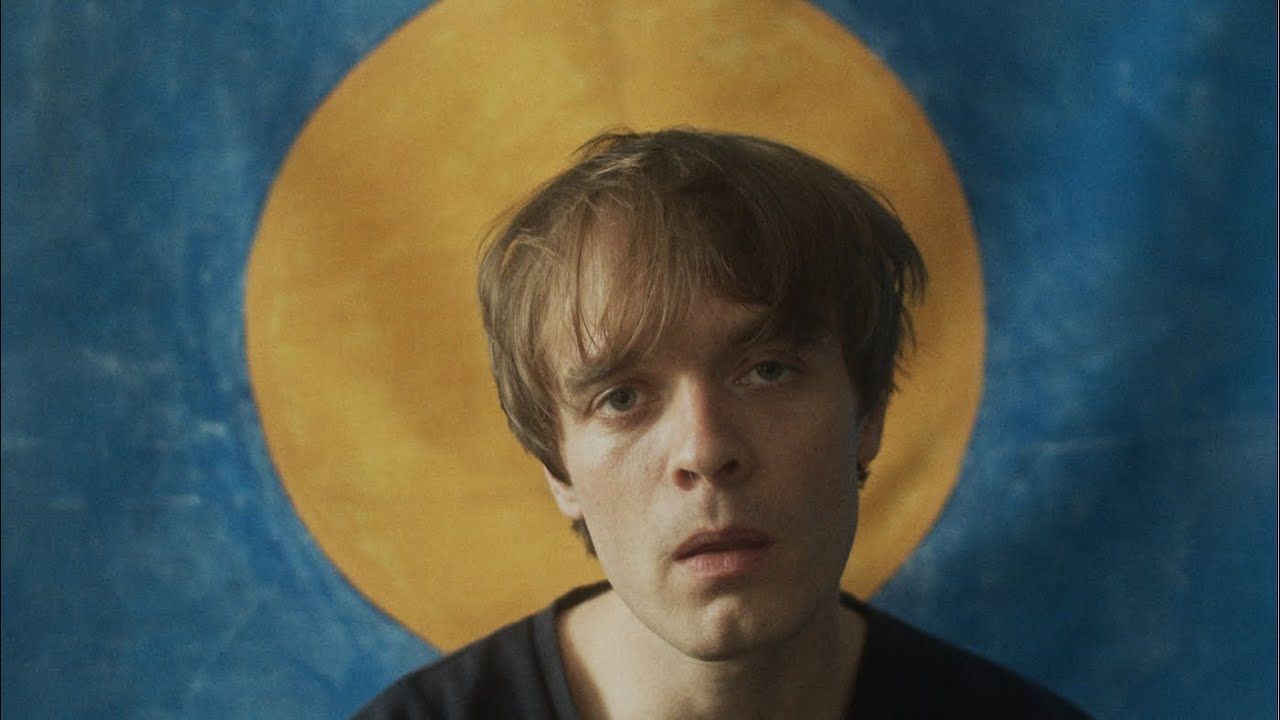 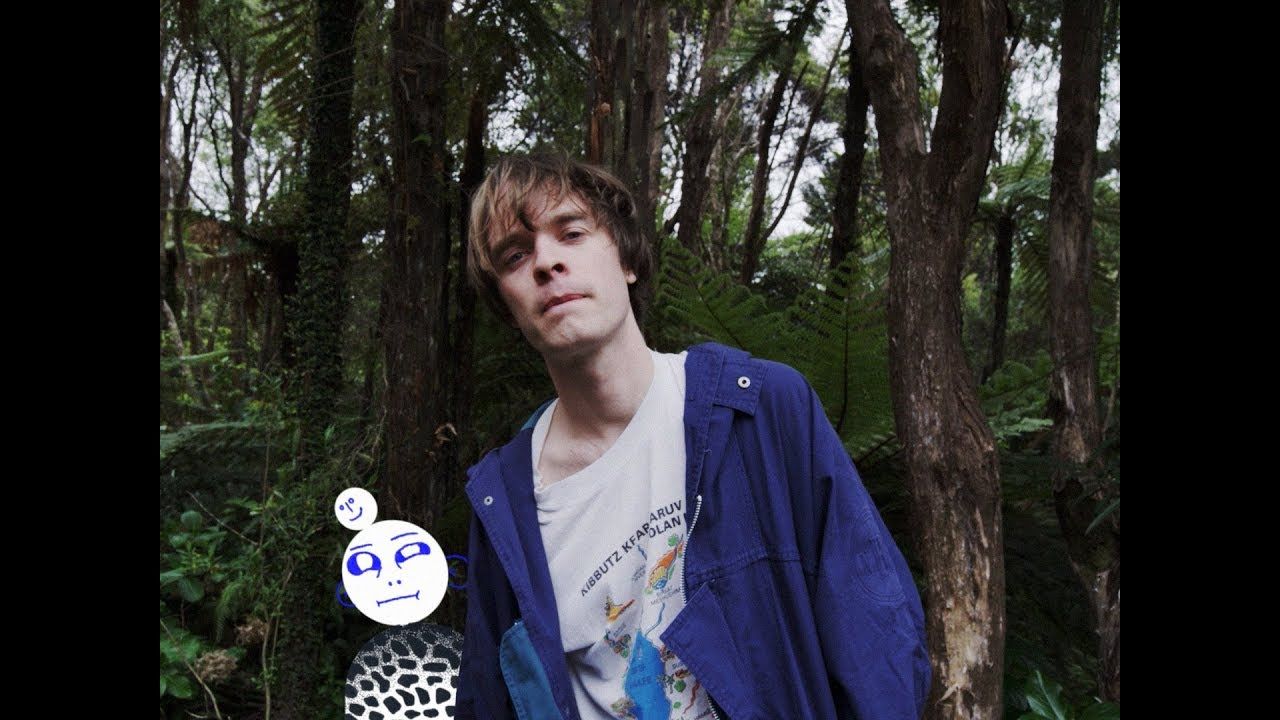 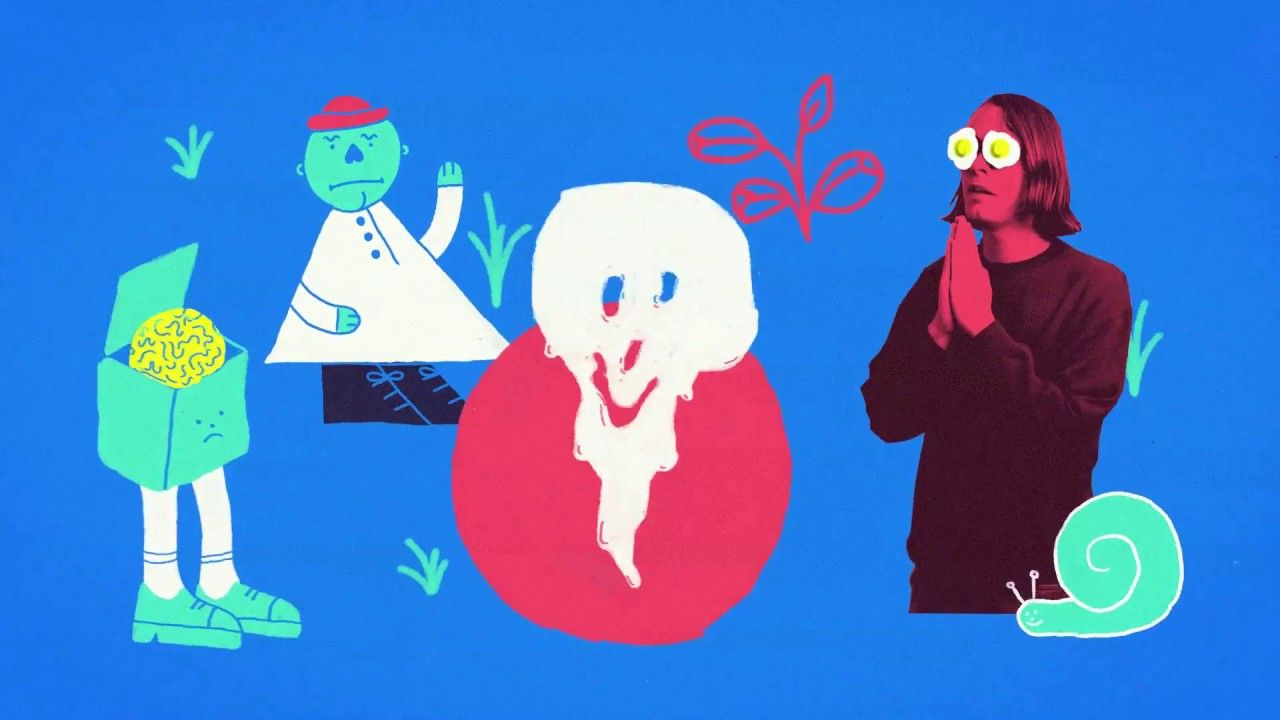 H.N.Y.B is the new single from New Zealand born artist and producer Merk. The title is the acronym for the songs ear-worm chorus Happy New Year Baby. It’s stark minimalism and hypnotic, woozy synths provide the counterpoint to the sweetness in the reflective lyrics and vocal.

“This track is an exercise in minimalism for me. I was wanting to see how long you could go with doing very little while keeping it interesting. That’s why a lot of the song is just a very basic drumbeat, bass, and vocals with no reverb or anything to hide behind. I was very inspired by Serge Gainsbourg's 'Histoire de Melody Nelson' when recording this track. His dry and minimal production makes him sound effortlessly cool, and it gives a feeling of suspense and rawness that keeps you hooked. This song has become a more general reflection on time passing without you noticing, and how whether we like it or not we’re getting older. New Years just happens to be a time when people are musing over this with all their personal reflection and goal setting.”

Merk (real name Mark Perkins) began his career as a touring member of New Zealand bands Tom Lark and Fazerdaze, before releasing his debut album Swordfish in 2017. Swordfish was recorded from a makeshift studio in a store basement at Roundhead Studios, where Perkins was learning the craft of recording and producing under the stewardship of New Zealand’s greatest musical export Neil Finn. Merk would stay late after work, writing songs and applying his newfound engineering skills to make a record that is full of indie-pop gems. Swordfish went on to win Best Debut Album at the Taite Music Prize (New Zealand’s equivalent of the Mercury or Polaris Prize), and led to tours with Cub Sport, Marlon Williams and Julia Jacklin in Australia and NZ.