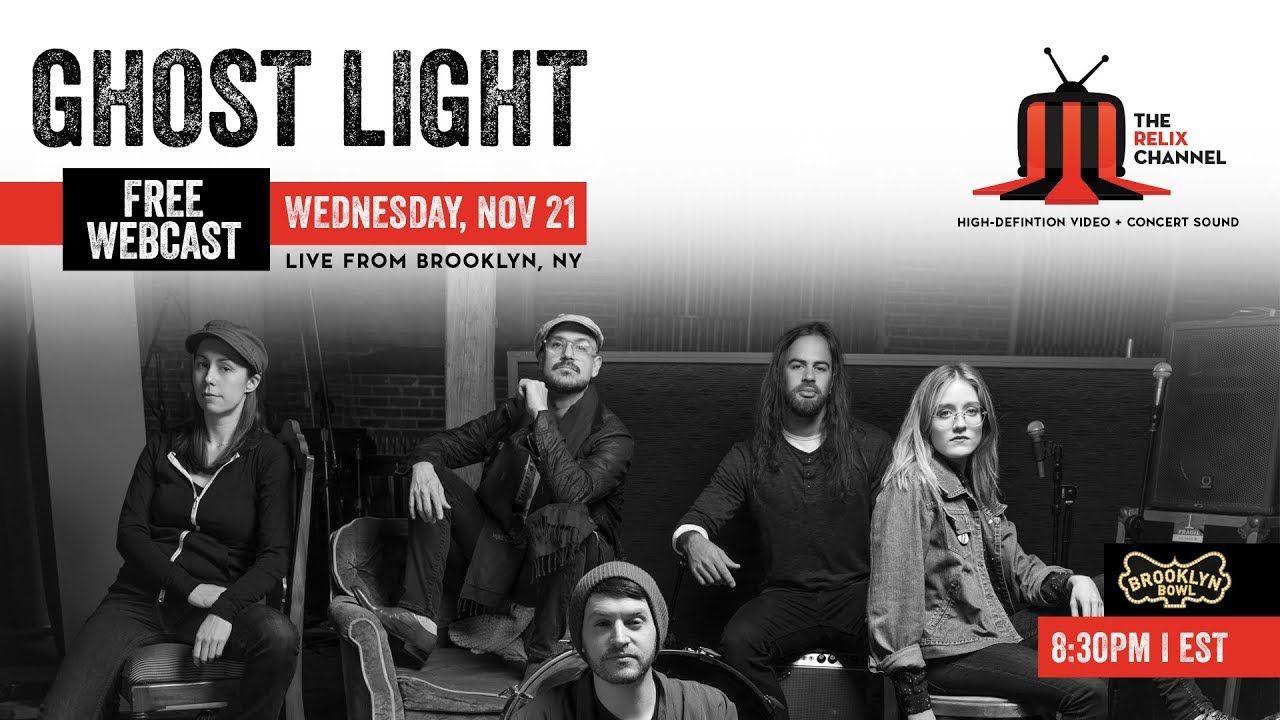 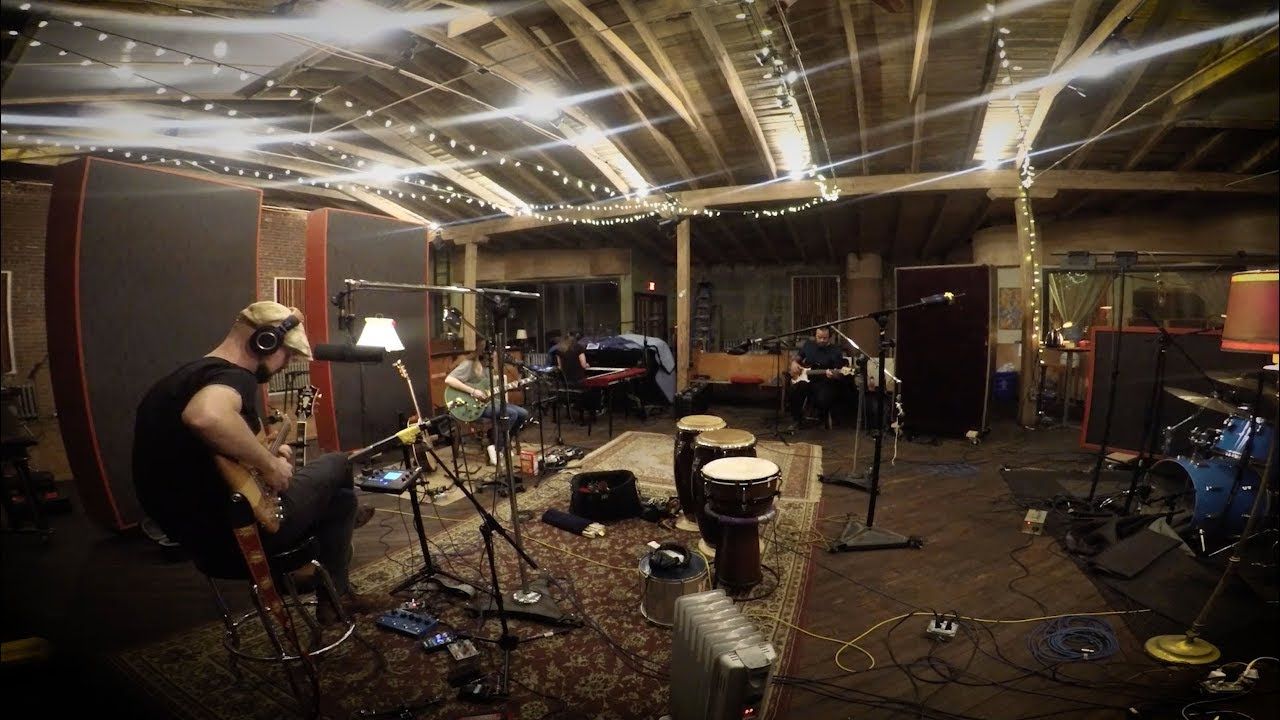 Foregoing current traditions, rather than initially focusing on live shows, the band played together for the first time in a recording studio in Philadelphia. This decision gave the band’s members - Holly Bowling, Tom Hamilton, Steve Lyons, Raina Mullen and Scotty Zwang - the ability to come to the project with fresh ears and no pre-conceived notions. They developed the songs as they developed their musical communication which led to trust, creativity and an adventurous take on the process. Scotty Zwang explained it thusly, “It’s a unique and interesting approach we get to take...” “we are being patient with each other and figuring out what the song needs”

While the recording project has been the beginning point for Ghost Light, the live experience is what will define this band. “In the parts of the sessions where we have had a little more room to just let things go, there have been these little glimmers of what the improvisation will feel like live. That’s a whole other thing and it’s very exciting,” notes Holly Bowling. Tom Hamilton adds, “with this new band, we felt super comfortable going in any direction, knowing that with our new bandmates, the songs will get to where they needs to go. And in the live setting, that confidence is just as strong.”

The first half of 2018 will see the band playing major venues in major markets coast to coast, followed by heavy rotation on the festival circuit. The debut record will be released in the second half of the year and will be supported by an extensive tour. In 2018 you will get to know Ghost Light, and the future could not be brighter.