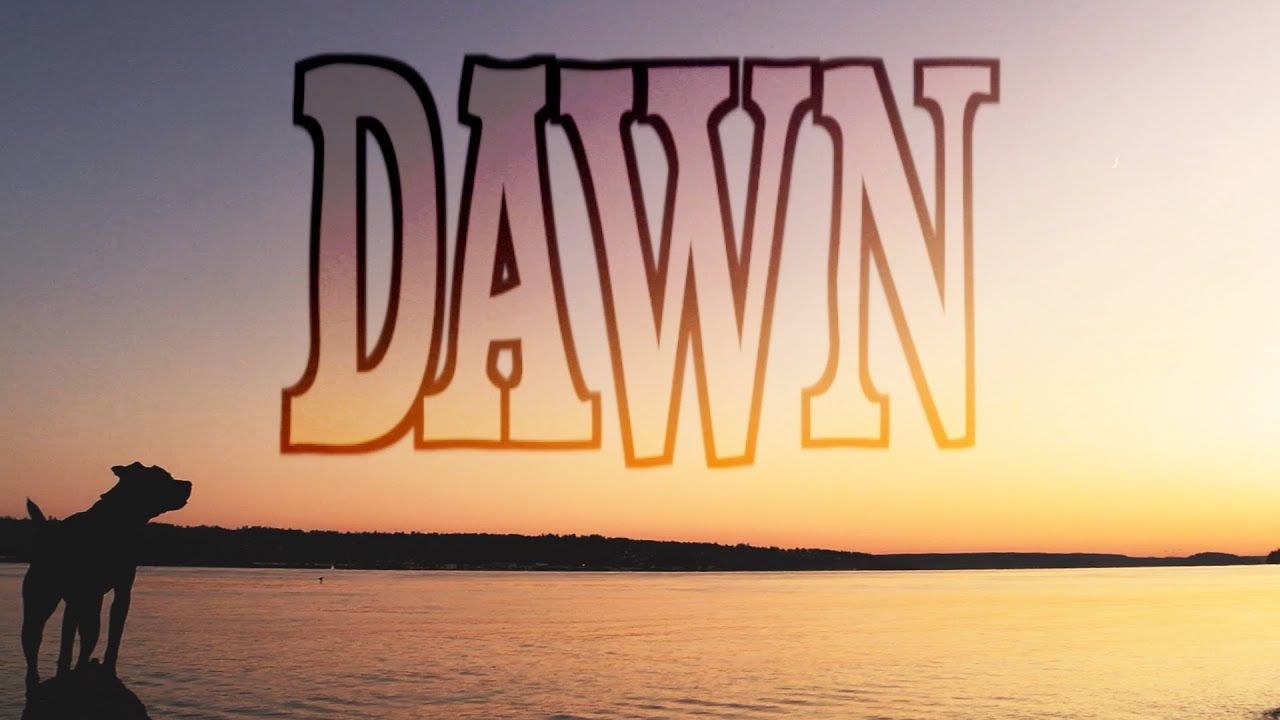 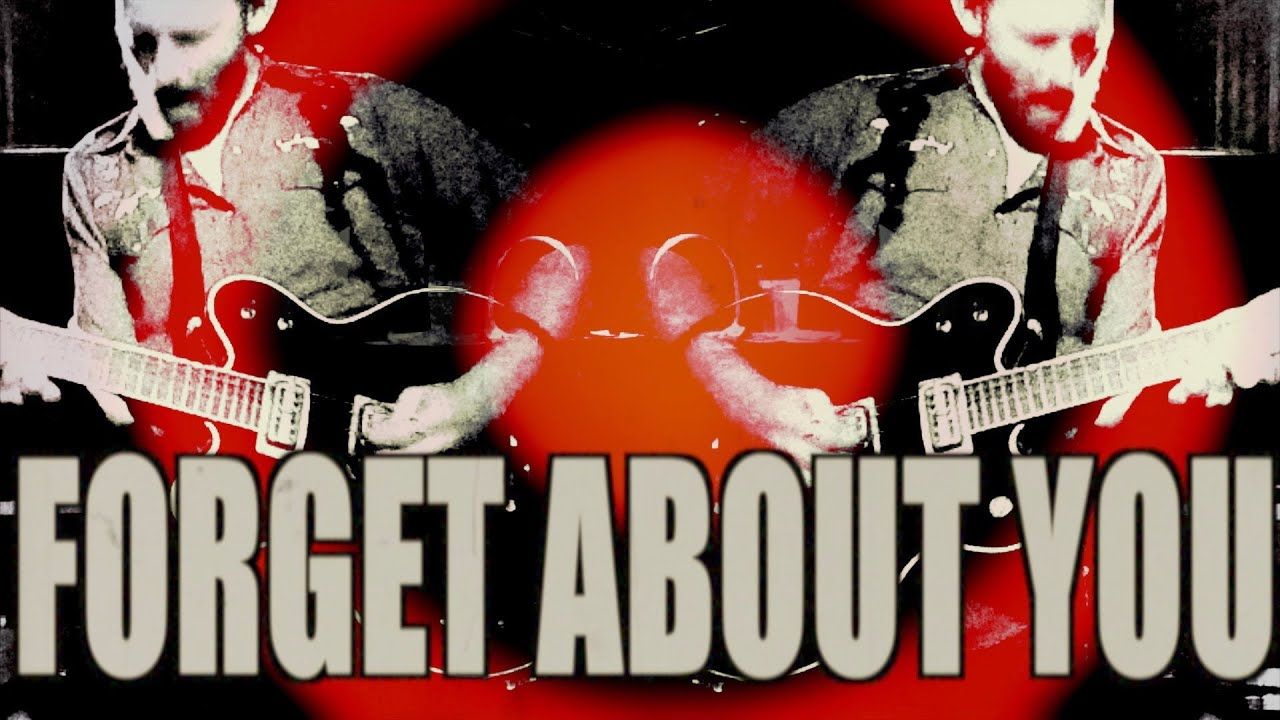 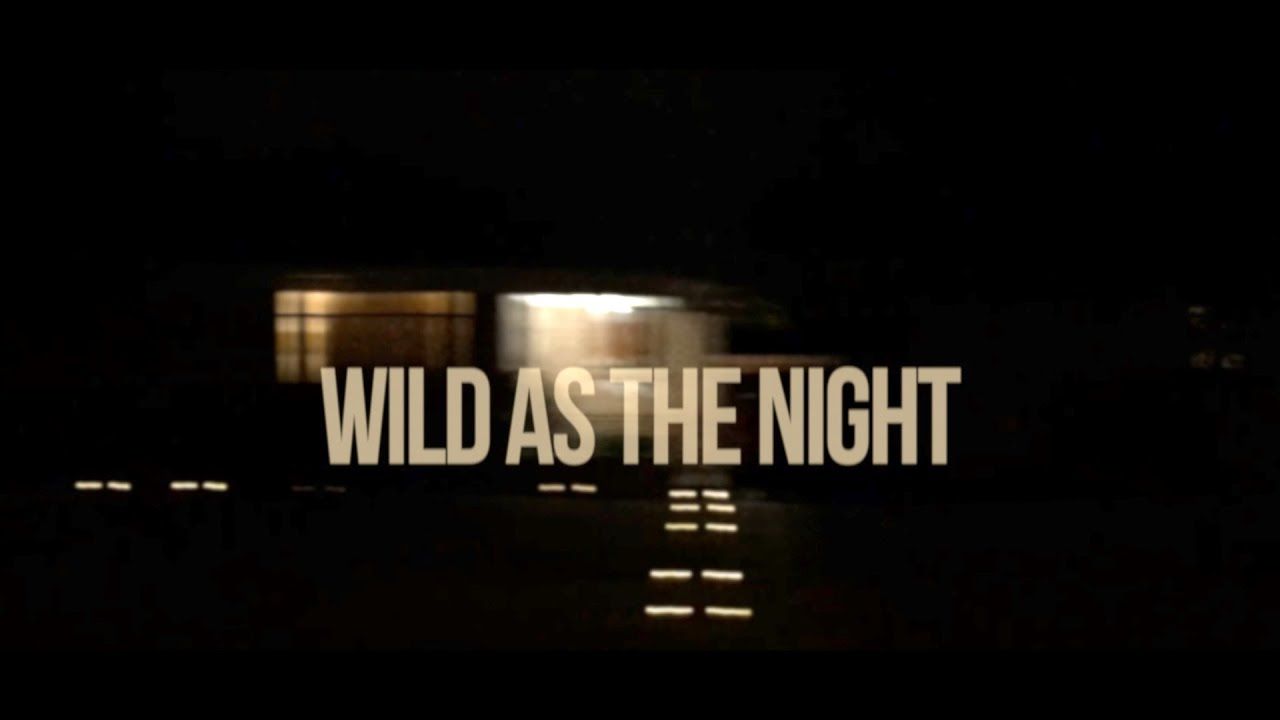 Broken at the Break of Day

Fruition’s newest album, Broken at the Break of Day, shines a light on all five members of the band, whether it’s on the traded lead vocals of “Dawn” or the irresistible rhythms of “Where Can I Turn.” As it’s been for more than a decade, their sound is hard to define, but the songwriting and the harmonies tie their diverse influences together.

For example, “Counting the Days” is a poignant love letter, while “For You” shows the exasperation of maintaining a relationship on the road. The band’s most electrifying rock moment, “Do What You Want,” is then followed by “Nothing More Than Spinning,” which sounds like a folk song interpreted by Queen. The stunning vocal blend heard in “At the End of the Day” brings Broken at the Break of Dayto its beautiful and touching conclusion.

“This process was the quickest the band had ever wrote and recorded the songs,” Thompson says. “All the songs obviously fit either a ‘day’ or ‘night’ theme, but the whole rehearsing and recording process had to be done in about half the amount of time we were used to. That time limitation leant us to not over think things, play instinctually and all live in the studio with very minimal overdubs. All the songs are very different, but I think the speedy process naturally created some sonic congruency.”

The prolific band will release Wild as the Nightand Broken at the Break of Daytogether on vinyl as well, giving listeners the option to hear the music as a collective body of work in a playlist-focused era.

“From a visibility standpoint, being able to release more music more often (even if it is in smaller doses) is ideal in the new frontier of digital music that we have found ourselves smack dab in the middle of,” Asebroek says. “It's nice to be able to stay on people's radar, in an age where people have instant access to the whole of music history at their fingertips. It’s also nice to put these out together on vinyl as a nod to the way things once were.”

With a renewed focus on harnessing the energy of the live experience, Wild as the Nightand Broken at the Break of Dayallow listeners to get a glimpse of all five band members doing what they do best on stage, whether they’re opening for the Wood Brothers, Greensky Bluegrass, and Jack Johnson, or playing at festivals like Telluride Bluegrass, Bonnaroo, and DelFest.

Their unmistakable vocal blend first revealed itself in 2008 when Anderson tagged along with Asebroek and Naja for an afternoon of busking in Portland. Drawing on their string-band influences early on, they released their debut album Hawthorne Hoedownthat same year. Thompson joined the band in 2011, shortly after hearing the band members singing together in a friend’s attic. Leonard came on board in 2015. Broken at the Break of Dayis the band’s tenth release, including EPs and LPs.

“We pushed ourselves like never before. But in the end it all turned out great,” Anderson says about the sessions for Broken at the Break of Day. “It was a bit more of a hectic process to get things done and recorded. I can’t believe it sounds so good, when we did it all so fast.”