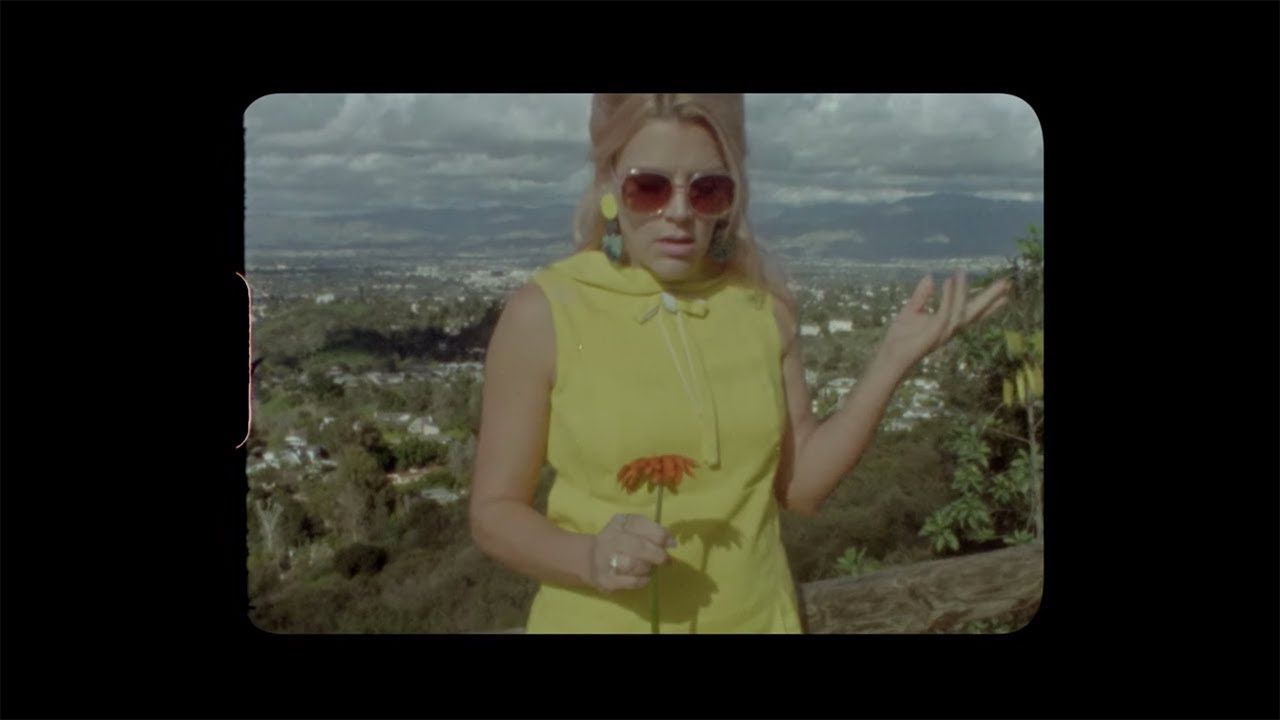 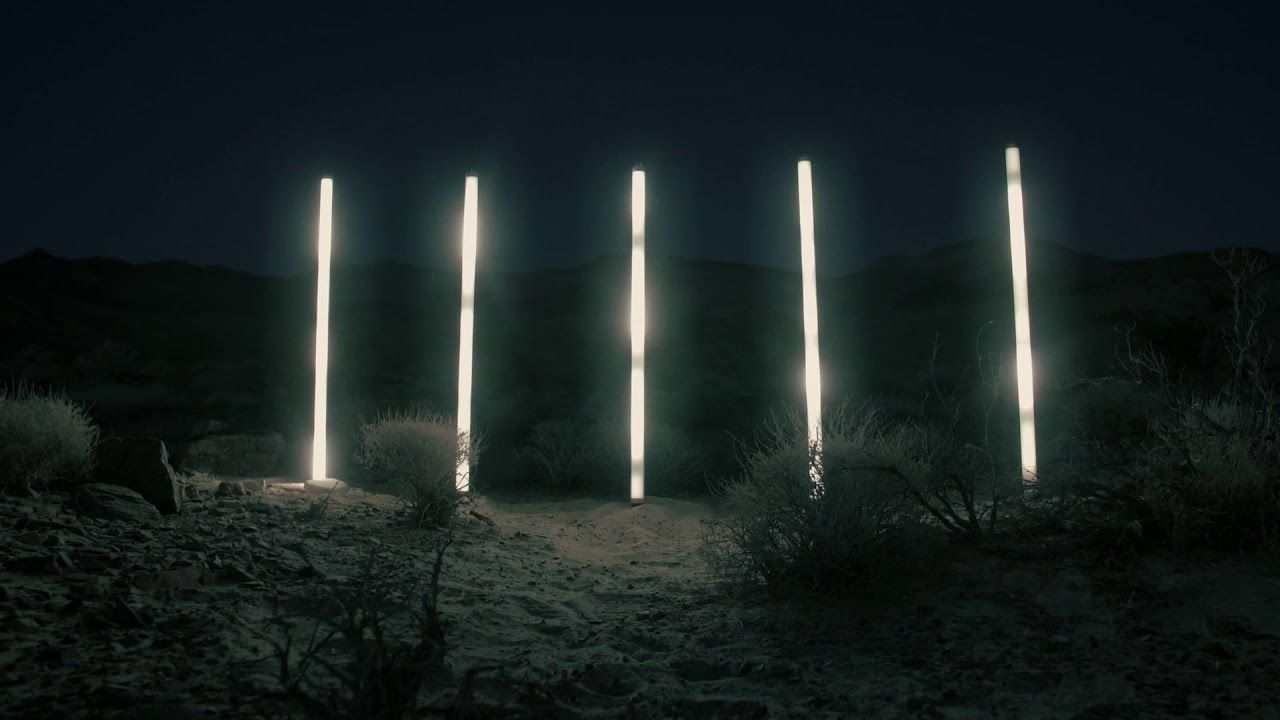 Foxwarren’s backstory reads like a page torn from the manual of rock & roll authenticity, as this group of siblings and childhood friends originally formed more than a decade ago. Growing up in scattered small towns across the Canadian prairies, Andy Shauf (guitars/keys/vocals), Dallas Bryson (guitar/vocals), and brothers Darryl Kissick (bass) and Avery Kissick (drums & percussion) eventually found themselves in Regina, Saskatchewan. The initial sessions for their self-titled debut began in the Kissicks’ parents’ farmhouse while they were away on vacation. Upon their return, Foxwarren were forced to relocate and recording resumed back in Regina in a rented house where the members lived as roommates. The band's name comes from the Kissick brothers’ family home in Foxwarren, Manitoba.

Foxwarren initially bonded over Pedro the Lion and drew influence from The Band and Paul Simon. Now a decade in to the project, Shauf reflects on their debut release: “So much time and effort went into making this album; it's something I think we're all really proud of. My touring and recording schedule got pretty wild over the past three or four years, so it put the Foxwarren album on the backburner. Making the album was such an enjoyable time - the collaboration and frustration of it all. All of us trying to make something better than we previously had. I'm excited to get it out into the world and have other people listen to it. We've been a band for 10 years or so and never properly released an album, so this is special for the four of us.” The self-titled album will be released on November 30, 2018 via ANTI- Records.

The infectious first single “Everything Apart” is built around a robotic bass line and came together very quickly. “We wrote it late one night,” remembers Darryl, “Andy was home between tours, and the skeleton of the song came together really quickly. This one felt like a real experiment and was almost left off the album; it seemed like an outlier.”

In contrast, the second single “To Be” was one of the first songs written for the project. “We tinkered with it for ages and ended up drastically reworking it the weekend it was recorded. We knew early on that it was going to be the opening song on the record,” states Darryl.

“It was a guitar riff that I'd been playing for a few years at least, trying to figure out what to do with it,”adds Shauf. “It went through quite a few versions if I remember correctly. Foxwarren have a bad habit of never finishing vocal melodies and lyrics before we finish the music, so it made it a bit tricky and ended up being overhauled at the last minute.”

Subtle and thoughtful, it draws parallels to frontman Andy Shauf’s solo work while leaning on collaboration and looseness rather than Shauf’s meticulous arrangements. Where Shauf leaves space for orchestration, Foxwarren take time to ruminate on passages and themes. Propped up by warm driving rhythms and a familiar voice, and coloured with soft electronics and coarse guitars, it’s a record that ultimately hinges on sincerity. It captures the feeling of friends pushing each other, of a band looking inward for inspiration instead of outward for influence.