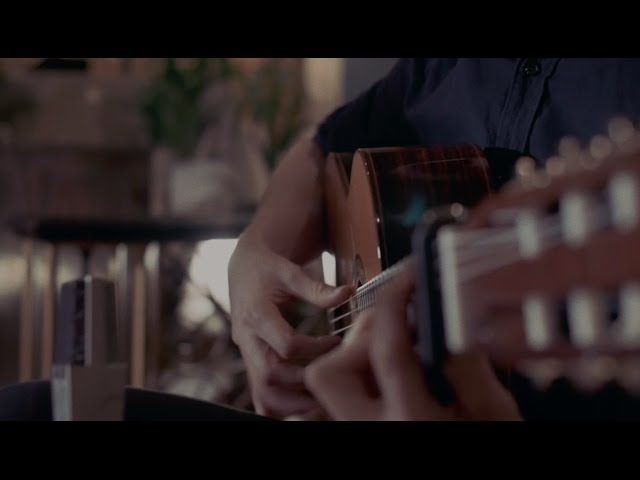 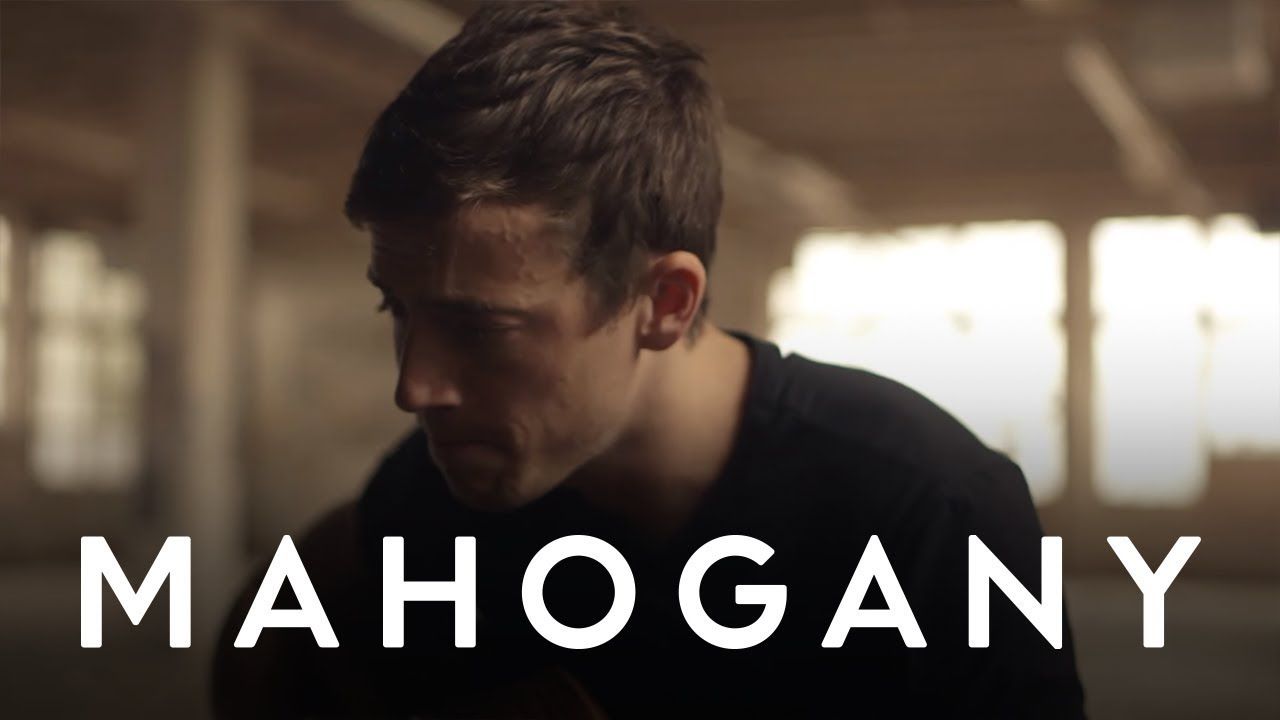 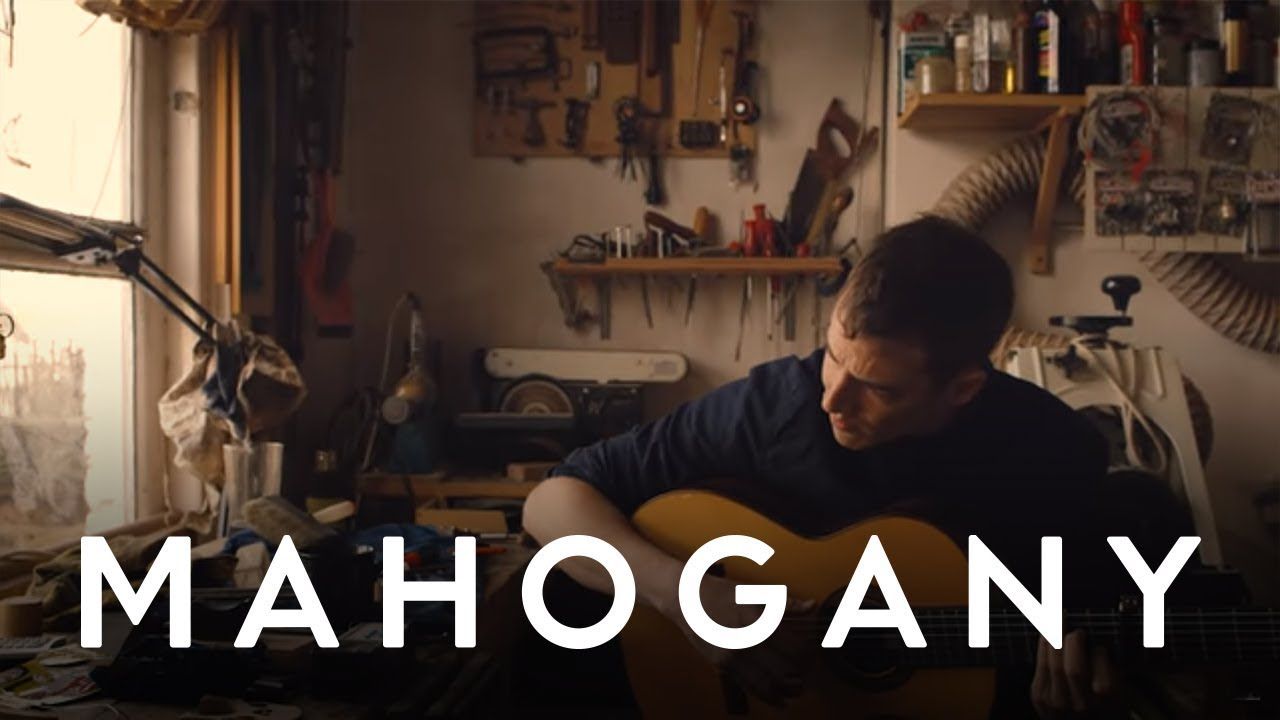 Growing up in a small town in the periphery of London, guitar and piano were a big part of Charlie’s life.

“The whole ability to write songs is probably in a lot more people than they think. A lot of people can probably do it; it’s just hard knowing how to start,’ he admits. “I think what slowed me down was just over-thinking every possible thing. So now I know that if something feels right to just trust that.”

After a few years gigging and finding his feet in Oxford he left for Seville and ended up staying for two years. It was here he explored the different attitudes towards the guitar, and developed a fresh technique that was a catalyst for his creativity. Taking the percussive qualities of flamenco, his playing became sharp enough to craft songs laden with delicate flourishes, intricate melodic turns, and moments of stark introspection. His work continues to be both expansive and intimate.

“I guess the reason that it took so long for me to put something out was that I couldn't play the way I wanted to play” he explains. “I knew how I wanted it to be, but I just couldn't do it. I gave myself quite a tough time"

But this perfectionist streak results in some truly wonderful moments of musicality. Charlie Cunningham’s enormously suggestive songwriting is sonically beautiful while also packing an emotional punch. "I love all sorts of music, as long as there is an honesty to it" he says. "But it’s hard, really, to let yourself be exposed like that.”

Cunningham’s artistic development, mapped by his three EPs Outside Things, Breather, and Heights, took another leap forward with his debut album, Lines. His deft touch and restraint has produced a work of compositions that sound fresh and yet eerily familiar. Although his celebrated flamenco nods and vocal hooks are present, his musicianship and songwriting ability now takes centre stage. Fan favourites (Lights Off, Breather, While You Are Young) are still present but revisited as new versions and fine tuned productions, nestled within a diverse set of new songs. The lyrically confident Minimum and the vocally rhythmic Answers compliment new avenues scoped by the record’s production. His writing’s honesty and humility is matched with a confidence in its accomplishment.

The popularity of Charlie’s music is highlighted in over 4.7million Spotify plays across his three EPs and tens of thousands of views for his captivating online sessions reflect the enthusiasm for his live performances. This has been especially true on the continent, where he had played two sold out headline tours of Germany.

He has since returned to South London to promote this debut album and begin rehearsals for his biggest European tour to date, in Feb 2017.