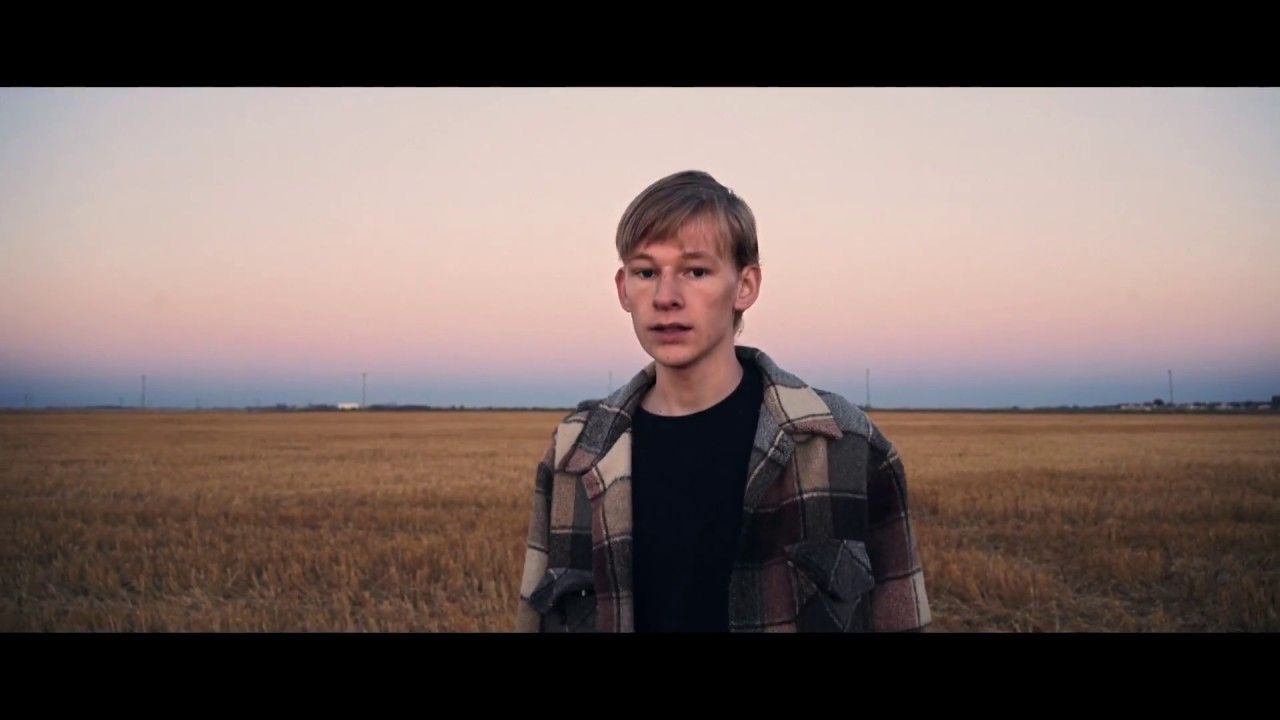 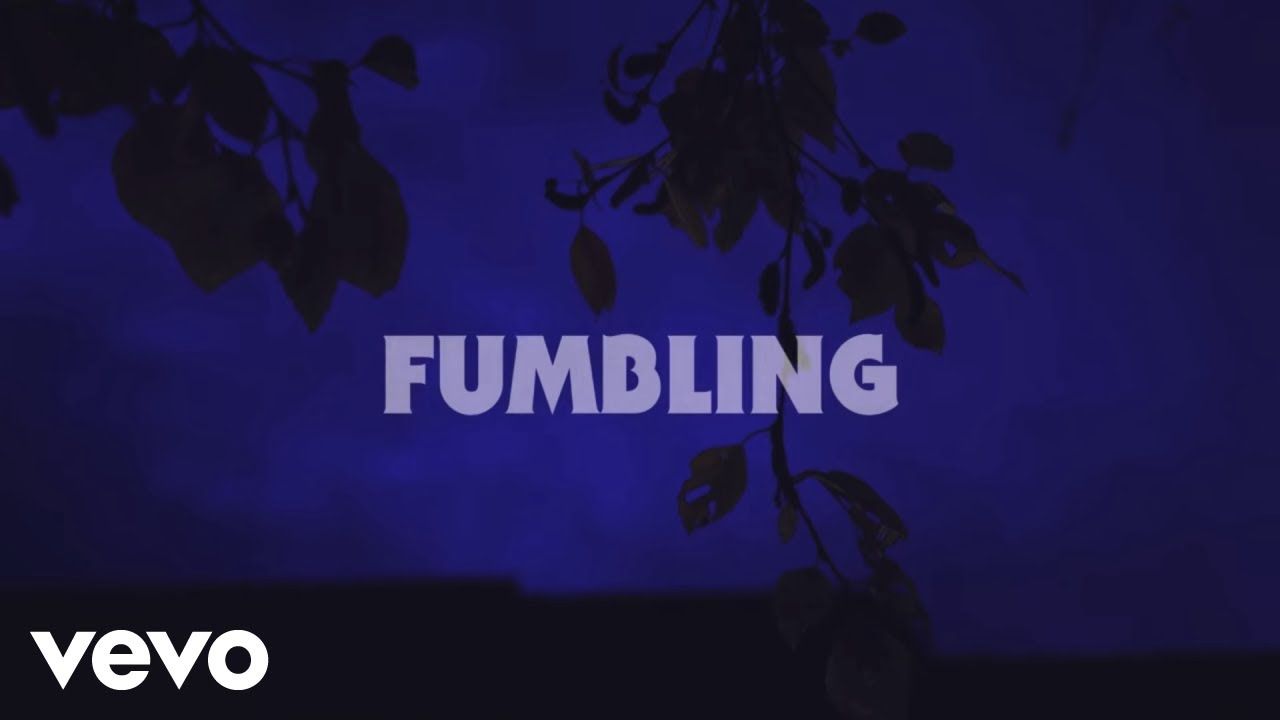 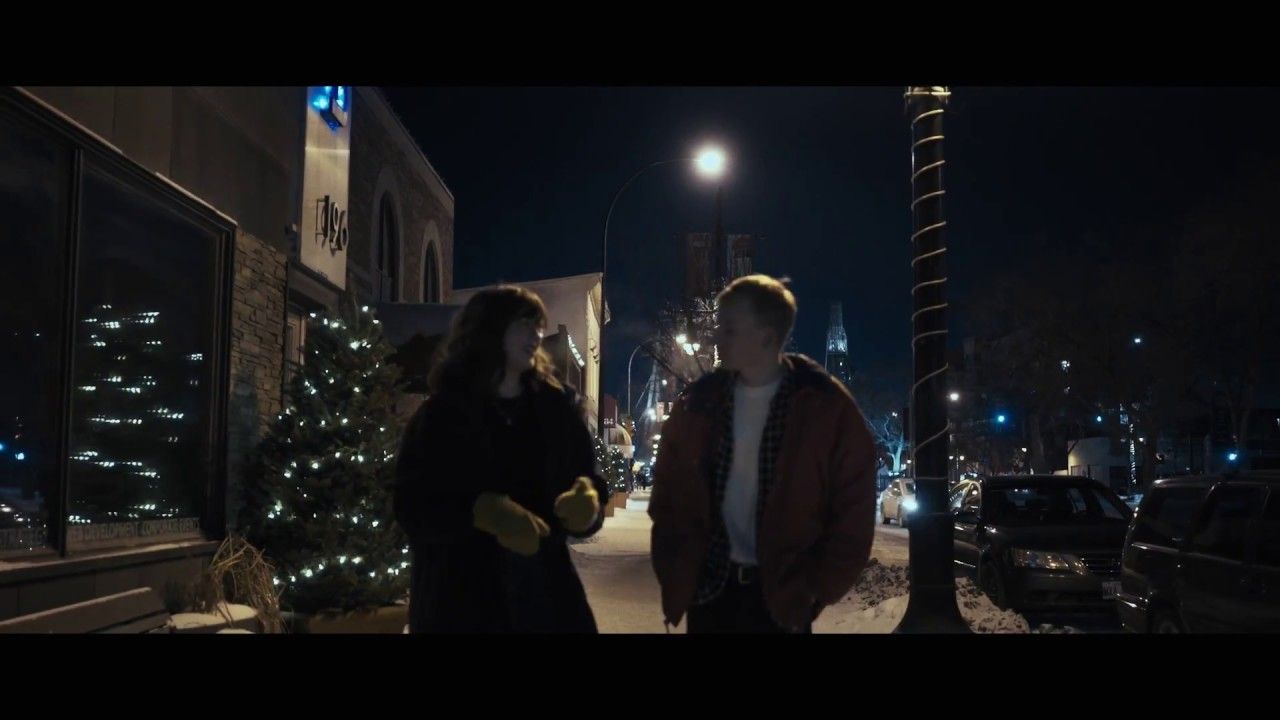 The self-titled debut from Canadian solo artist Boniface is a catalogue of their most formative coming-of-age experiences, each moment captured in diary-like detail and set against a magnificently sprawling backdrop. Throughout the album, the musician/producer otherwise known as Micah Visser reflects on falling in love and facing heartbreak whilst struggling with identity, never failing to find an ineffable beauty within all the pain. The result is a body of work both bracingly honest and powerfully exhilarating—an emotional journey that Visser encapsulates as “taking little detours and exploring the times when everything feels perfect.”

Growing up in Winnipeg, Visser wrote the songs for the album at home throughout their late teens and early twenties, after shifts at the local coffee shop and lost nights in the city. This intimacy has been preserved on Boniface, with the songs largely recorded in the room they were written, with Visser’s brother Joey and longtime collaborator Micheal Dunn also on hand. The trio eventually travelled to London to finish up work with producer/engineer Neil Comber (Charli XCX, M.I.A., Glass Animals) who helped bring Boniface’s lavish arrangements to full and dazzling life.

While the catharsis documented on Boniface is undeniably raw, Visser points to a certain touchstone behind the making of their full-length debut: a mission of gently encouraging others to embrace total vulnerability. “There’s so much negativity in the world, and it’s easy to get caught in that cycle of being closed off and negative too—and then projecting that onto other people, and just continuing the cycle,” says Visser. “I’ve found that in my personal life, pushing myself to be more open helps other people to open up as well, so then it becomes a cycle of positivity instead. And I know that it’s really scary to do that, but hopefully opening up in my music will help people to feel safe. I’d love for people to hear these songs and feel inspired, like they can do anything they want with their lives.”